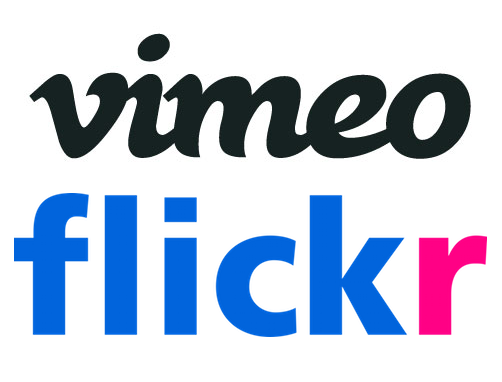 It seems that Apple may be opening up its third party integration to a couple new services with iOS 7. Joining the likes of Facebook and Twitter, word is Flickr and Vimeo might also become integrated system-wide with Apple’s upcoming OS update.

Mark Gurman of 9to5Mac reports that both Flickr and Vimeo will become integrated to the OS in iOS 7 and that users will be able to do a one time sign-in to these accounts from the settings menu. They will then be able to easily share photos directly to Flickr or videos directly to Vimeo without any need for a third party app.

This would be a clear move by Apple to try and push non-Google app alternatives onto users, rather than having them use things such as YouTube or Google+ for their videos and photos.

Both Flickr and Vimeo will now also be integrated deeply into the new operating system, so users will be able to sign into the respective networks via iOS 7’s built-in Settings application. Like with iOS’s Facebook and Twitter ties, Apple customers will be able to log-in one time into each social network and have full sharing access.

Vimeo and Flickr are both already integrated into OS X, so the rumor seems to be quite plausible. Only two more weeks until WWDC where we’ll then know for sure… hopefully…