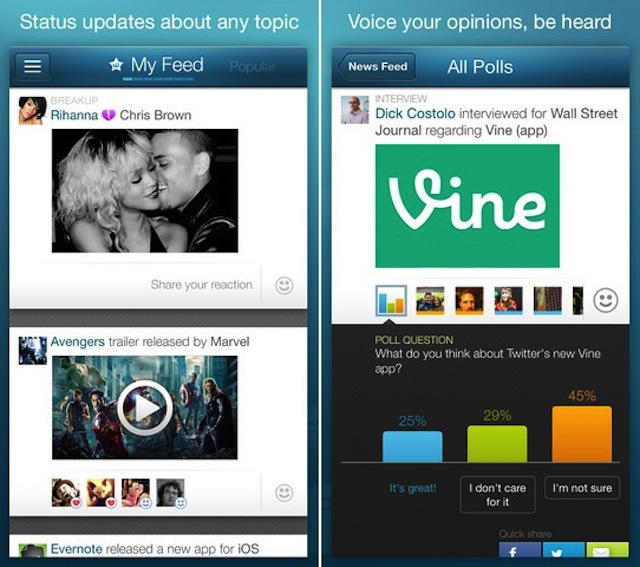 About a month ago, Yahoo! acquired the popular news-summarizing app Summly for $30 million and now it looks like Google has acquired a similar app, Wavii, for the same amount, after competing in a bidding war with Apple for the app.

Apple was reportedly interested in the company, which developed its own aggregation technology and natural summarization algorithms, for Siri. Instead, the 25-person team, including founder Adrian Aoun, will be moving down from Seattle to join Google’s Knowledge Graph division, its semantic search knowledge base, in Mountain View, California.

Bringing Wavii on board to Google Knowledge could help it further contextualize the information that Google already shows on the sidebar of most searches. It could be used in a number of different areas of Google as well though, like Google Now which is the Android version of Siri, and possibly Google News.

When Summly was acquired by Yahoo! the app was immediately pulled from the App Store, while its core features were eventually added to Yahoo!’s official iOS app. Wavii is still available on the App Store at this point, so if you want to give it a try is a free download.