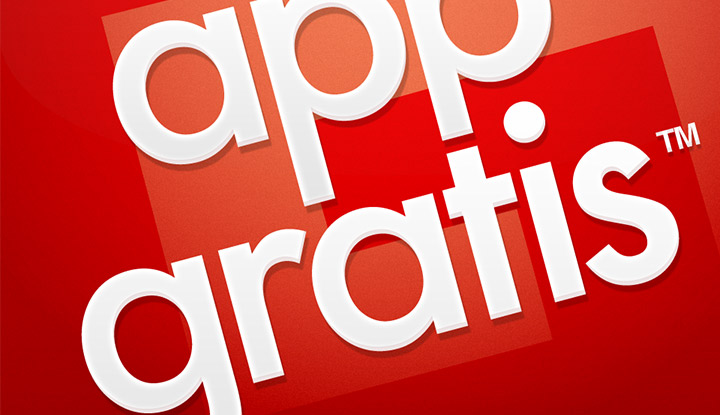 We’ve been covering the story of AppGratis and its removal from Apple’s App Store since it happened a couple of weeks ago, and it seems that now the app has been delivered another massive blow. AppGratis recently sent out an e-mail to its subscribers stating that Apple has shut down its app’s ability to send push notifications.

While Apple had already removed AppGratis from its App Store two weeks ago, the app remained accessible to its existing 7 million users. Apple wants to make it hard for AppGratis to continue to run its existing business, however, as the company has since disabled the app’s ability to send push notifications to its users.

AppGratis has stated that it will now rely on sending subscribers e-mail newsletters to inform them of daily deals.

“…we’re back to our roots. A crazy cool daily newsletter with millions of subscribers, that will very soon be complemented by the newest and nicest HTML5 WebApp you’ll ever see. Two things we fully own, and that no one can take away from us. So when I stated a week ago that the reports of our death were greatly exaggerated, I wasn’t kidding. Not kidding at all. AppGratis is just getting started,” stated AppGratis’ CEO Simon Dawlat.

While Dawlat remains confident in his business, I’m skeptical that if Apple doesn’t heed to the growing petition that is trying to have the app brought back to the App Store, AppGratis’ days are numbered.