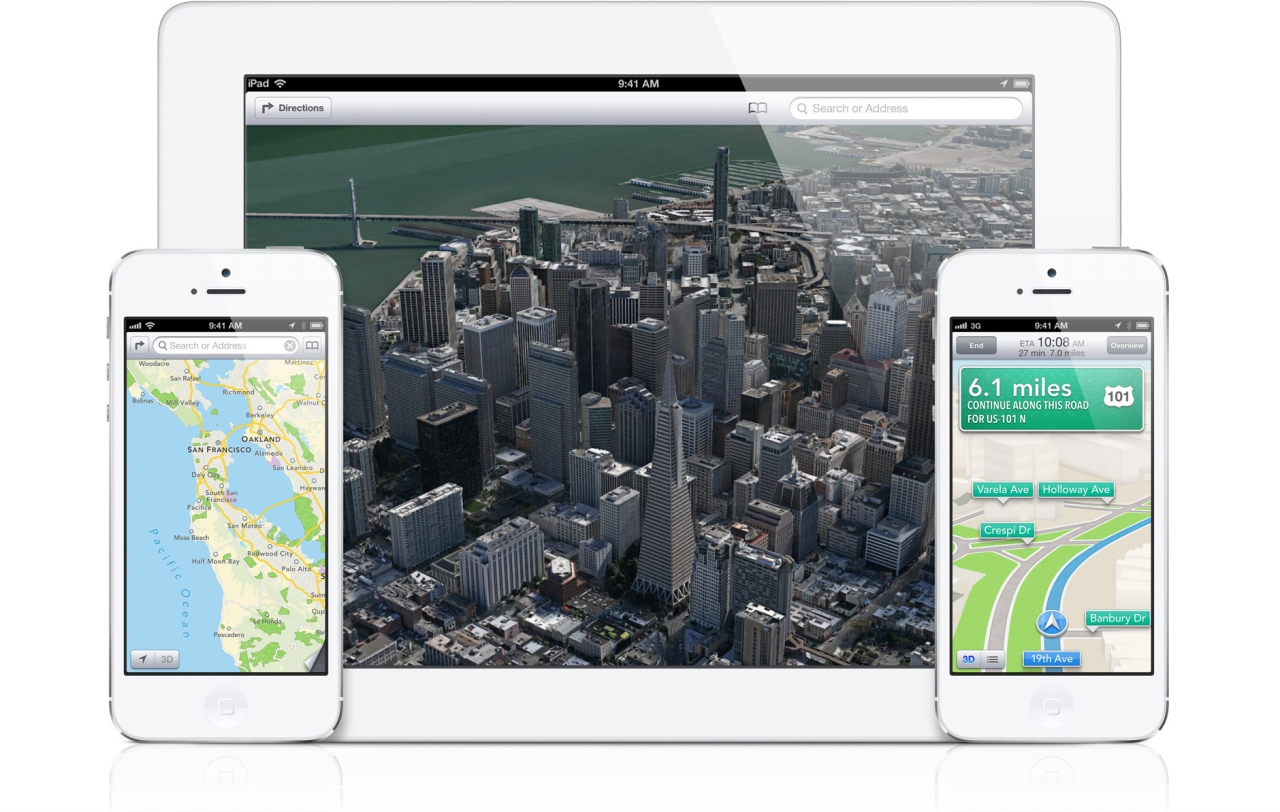 When it comes to Apple’s Maps app, one of the biggest complaints by far is its lack of support for public transit routes and times. Apple announced a while back that it was planning to add this feature, and now some new job postings show that the company is still working on it.

The first of the two job postings is for a position as a “Public Transit Software Engineer”. Here’s the job’s official description:

Apple is hiring outstanding software engineers to deliver the next generation of Maps services. Seize this ground floor opportunity to help us build the world’s best Transit Routing platform at massive scale.
As a member of the Transit Routing team, you will work on one of the most anticipated features of Apple Maps. You will design and implement functionality that will be used by millions of users worldwide. Being part of a small team, you will have an influence on the future product.

The other job posting is looking to hire a “Maps Public Transit Engineering Manager”. Here’s the description:

This is a unique opportunity to join Apple and lead a team of very skilled software engineers in improving the public transit experience in Apple’s Maps. In addition to organizing the work for the team and working collaboratively across several engineering groups, efforts also need be spent on expanding the team.

It’s nice to have reassurance that transit is still making its way to Maps, but it doesn’t seem like the feature will be launching anytime soon. Perhaps Apple plans to save it until iOS 8 comes out a year from now.