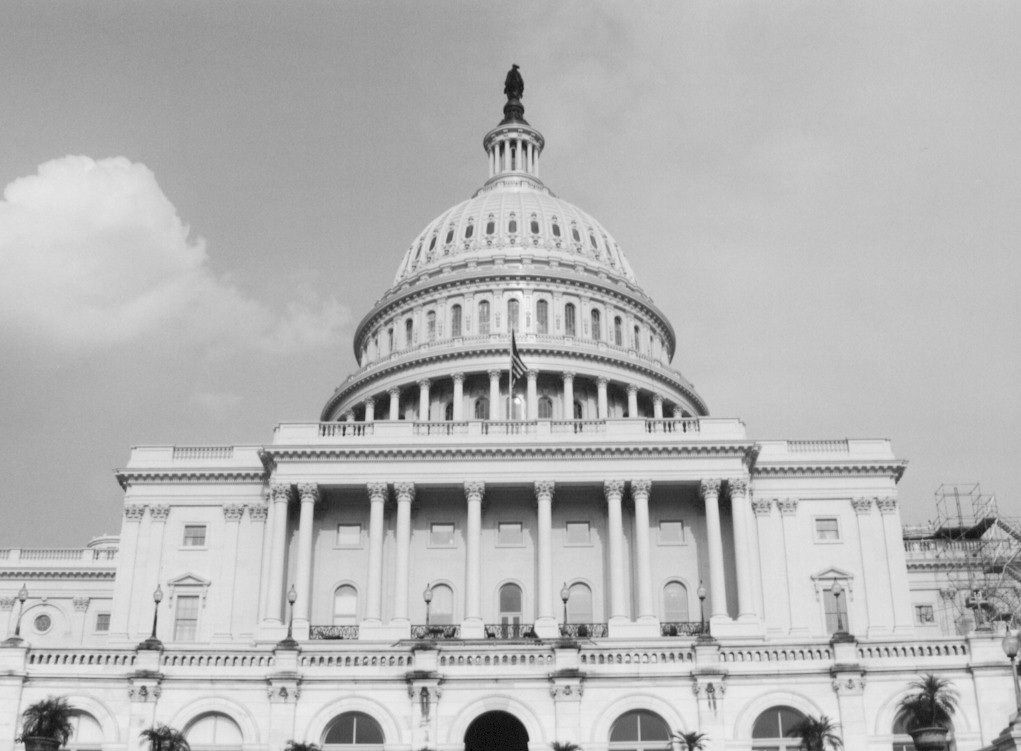 Apple and seven other major tech companies have sent a jointly written open letter to Barack Obama and the U.S. Congress in an attempt to reform the NSA’s controversial surveillance practices.

The letter, which has been signed by AOL, Apple, Facebook, Google, LinkedIn, Microsoft, Twitter, and Yahoo, begins with this opening paragraph:

We understand that governments have a duty to protect their citizens. But this summer’s revelations highlighted the urgent need to reform government surveillance practices worldwide. The balance in many countries has tipped too far in favor of the state and away from the rights of the individual — rights that are enshrined in our Constitution. This undermines the freedoms we all cherish. It’s time for a change.

The companies have teamed up to form the Global Government Surveillance Reform, which has these five goals/principles in mind.

Each of these points is explained more in-depth here, where you’ll also be able to find full length quotes from the CEOs of these companies as well as the complete letter to Congress and Obama.

You also might be able to find a copy of the letter in a number of today’s national papers.