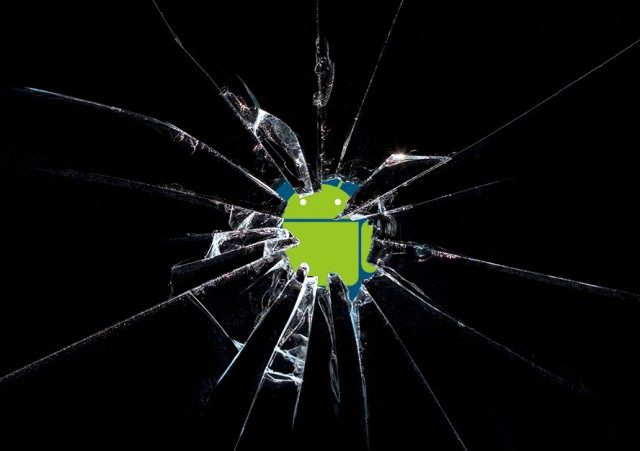 Apple wants Google to hand over documents relating to Android that will help it in its case against Samsung. Apple, which is in a patent-infringement lawsuit with Samsung, claims that Android “provides much of the accused functionality” of Samsung’s infringing products and that doing a thorough search of these documents is essential to proving Samsung is intentionally infringing on its patents.

Lawyers for Samsung argue that Apple intentionally left Google out of its lawsuit and only targeted Samsung as Google doesn’t have as many rights when its a third party to the trial, and thus there’s more of a chance that the company will be forced to hand over the documents that Apple is after.

“It’s a question of transparency,” Mark Lyon, a lawyer for Apple, told Grewal yesterday, referring to the documents. “We have concerns that they’re not doing a full search,” Bloomberg reports.

Samsung and Google are concerned that Apple will find information that can hint at future Android products or updates that will give them an unfair competitive edge. Apple claims that it is simply trying to protect its patents from Samsung.

This is the second major patent case between the two companies. Apple won the first one and Samsung was forced to pay Apple $639 million in damages.

Don’t think it’s the last one, however, as It is fair to expect back and forth patent wars between these two companies until the end of time.