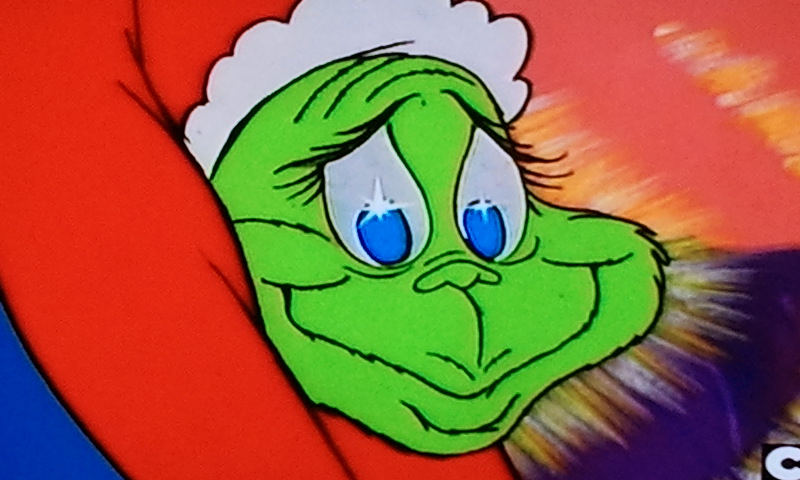 Not too long ago, Apple began to giveaway the occasional free game/app to users through its Apple Store iOS app. To help spread some holiday cheer, Apple has now begun to giveaway a free eight-song holiday music playlist, making it the first time the company’s given away music through the app.

Users looking to hear some festive tunes must simply load up the Apple Store app on their iPhone (It won’t work on iPad) and they can then download the songs directly from there. The “Holiday Playlist” features the following eight songs:

If you don’t yet have the Apple Store app, you can download it for free from iTunes.