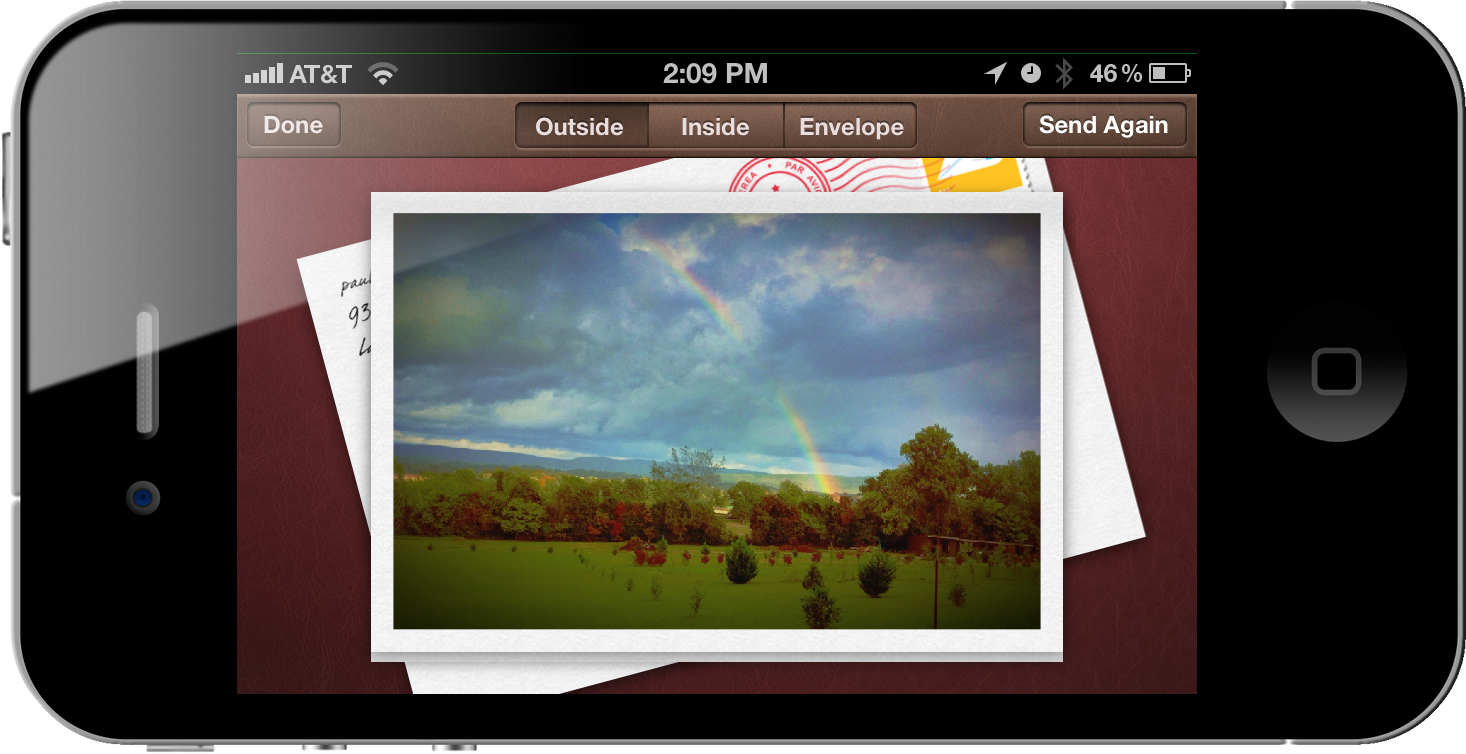 If you were ever too lazy to put in the effort to send an actual greeting card, Apple’s “Cards” app always had your back. Now, however, users are no longer able to use the app in order to make and send cards.

While most people were focused on the iPhone 5S and 5C yesterday, Apple used this distraction to kill off everyone’s favorite app “Cards”. Apple’s support site states that any cards ordered before 1 PM PT on September 10th will still be completed, so no need to worry about your thank you letter not arriving.

“Cards” was an app that let users pick from a number of preset greeting cards before then customizing details like the text within it. It was appealing to some as you didn’t have to get out of bed or leave home to send a greeting card, but since there are only a few Apple greeting cards and they all share the same few designs, many often found it offensive to receive one as they could tell there was no effort put behind it.

You probably never used Cards and now you never will. That isn’t necessarily a bad thing.