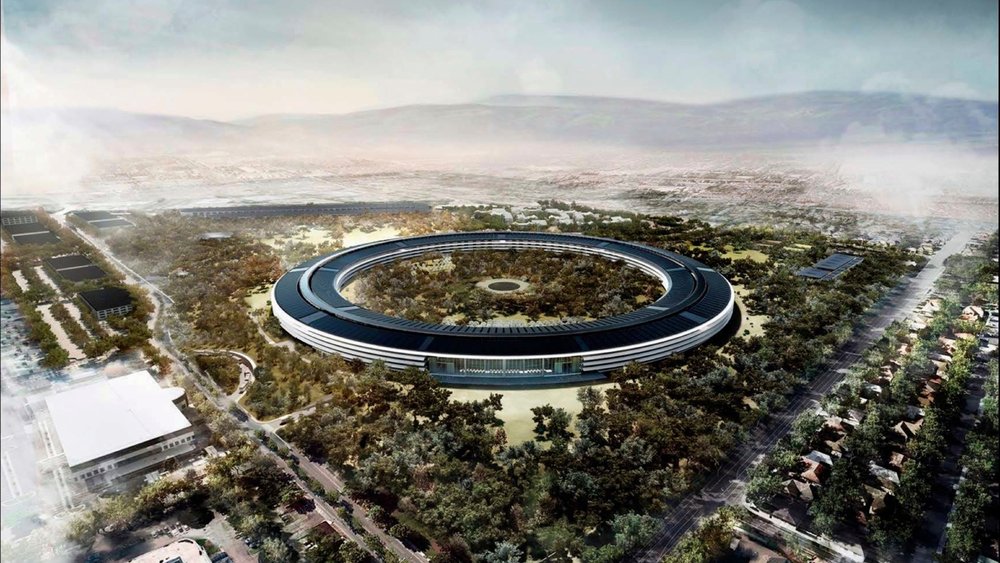 While it may feel like you’ve already heard this a number of times, Apple has finally gotten the last go-ahead it needed to begin official development on its $5 billion “Spaceship Campus”.

Apple had already received an initial approval vote by Cupertino City Council back in October, however, it had to go through one final vote last night to make everything nice and official. City Council voted unanimously in favor of the new campus’s construction. “We’re eager to see it happen. Go for it,” said Mayor Orrin Mahoney.

Now begins the long process of actually creating the massive complex, with construction not expected to be finished until 2016. The first phase of Campus 2’s development will focus on the now infamous ring-shaped building which gives the campus its “Spaceship” nickname and also acts as the campus’s main building at a size of 2.8 million square feet.

After seeing all of the mock-up pictures, this is definitely one Apple product I’m excited for.