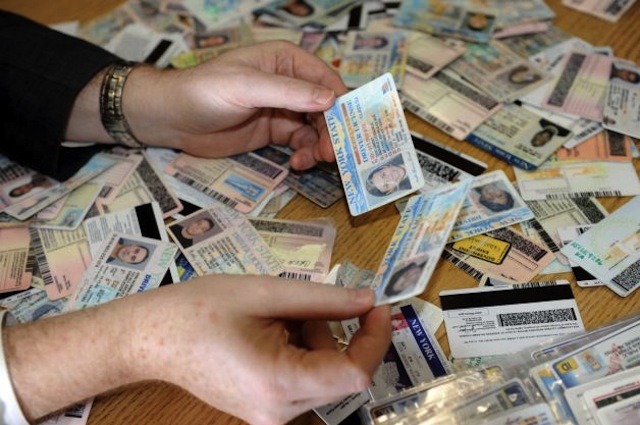 They don’t call them Geniuses for nothing. Apple employees at the Altamonte Mall in Seminole County, Florida, helped police apprehend a couple of identity thieves who were trying to buy iPhones with poorly made fake IDs.

Turns out the Apple Geniuses were able to figure it out by the fake IDs, which were apparently not made of the correct material, and had a number of obvious spelling mistakes, like the name of the state: Florida was spelled “Flrodia.”

According to 13 News, the Altamonte Springs police caught the man and woman trying to buy iPhones with fake IDs and the couple refused to tell the police their real names. The police report revealed another spelling mistake on the back that said “organ domer” instead of organ donor.