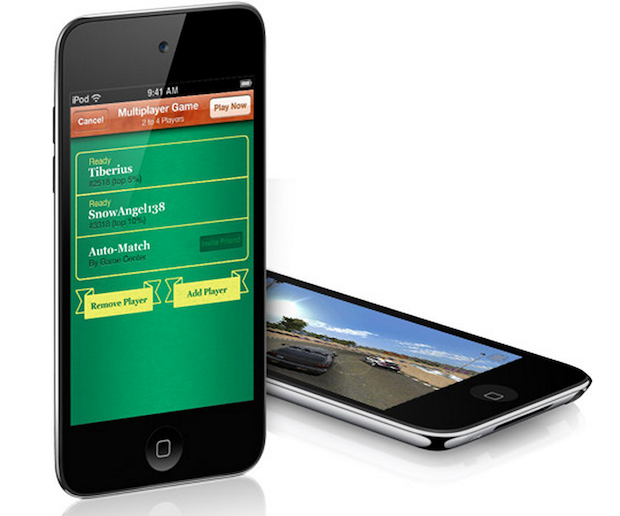 Recently we mentioned that Apple has added support for third party controllers to iOS 7 and OS X 10.9. More details were released today that showed Apple’s serious about game controller support.

According to AppleInsider, there was a session today at WWDC that detailed the frameworks needed to get controller support added into games. Apple stressed the fact that games must not require the use of a controller. Having to buy a controller just to play a game would have been a real nuisance and thankfully Apple will not allow it.

Two companies that Apple’s working with, Logitech and Moga, were mentioned at the session. Logitech even had controllers on hand to show off to developers.

There were two form factors detailed by Apple. This includes a form-fitting controller and a standalone controller that is not connected to the Apple device in any way.

It is very exciting to see Apple get more serious about gaming on iOS. With the popularity of iOS games (due to their low price and great selection), Apple would be foolish not to make games more of a focal point.