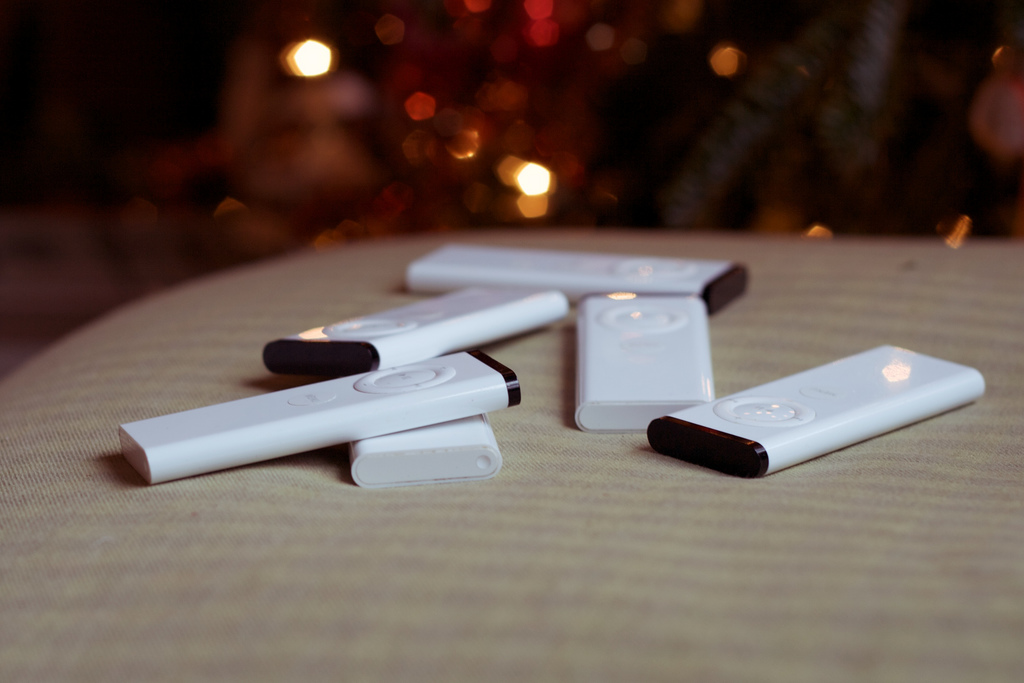 Apple’s been a bit busy the last couple of weeks so we’ve given them a pass on updating the rest of its iOS lineup. It seems that we may be on the cusp of getting updates for the rest of its apps, and particularly Apple’s Remote application. Remote could seriously use an update.

A promotion occasionally visible on the Colombian App Store suggests Apple will soon be releasing an updated version of the Remote app that allows control of Apple TV and Mac/PC iTunes installations from iOS devices, complete with an iOS 7 redesign.

I can’t remember the last time I used the Remote app. I lied, the only time I bust it out is when my daughter decides to make my Apple TV remote magically disappear. It’s handy for that. As MacRumors points out, the application hasn’t been updated in a very long time and it could seriously use some reimagining love from the fine folks at Apple.