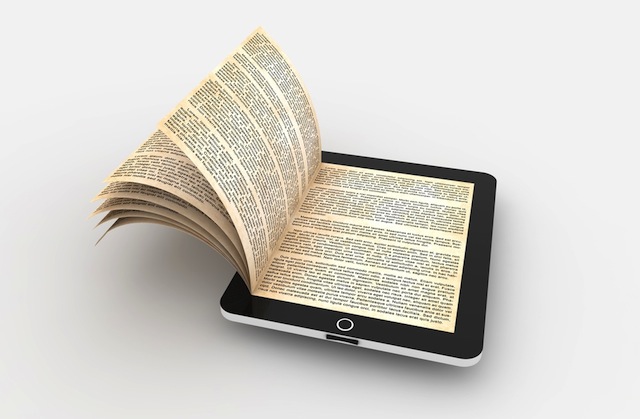 If you’ve ever watched one of Apple’s keynotes, you know the company can be pretty convincing with its slideshows. The company had to produce an extra convincing one this Thursday in order to convince Judge Denise Cote that the company is innocent and that it didn’t conspire to fix eBook prices. To do so, it presented its closing arguments in a 136 slide presentation.

Apple’s slides were much like the one below, attempting to prove that Apple’s entry into the eBook market was beneficial as opposed to harmful. It also included slides like this, which were meant to prove that Apple was not making a complex “spiderweb” of phone calls to publishers like the DOJ was contending. Apple then concludes its presentation with a rather cringe worthy pun. The Department of Justice’s closing presentation was comparable in length, although shows Apple in a much more negative light. It should be really interesting to see what the judge’s final decision is in the next couple weeks to this long running battle.

You can check out all 136 slides for yourself below.