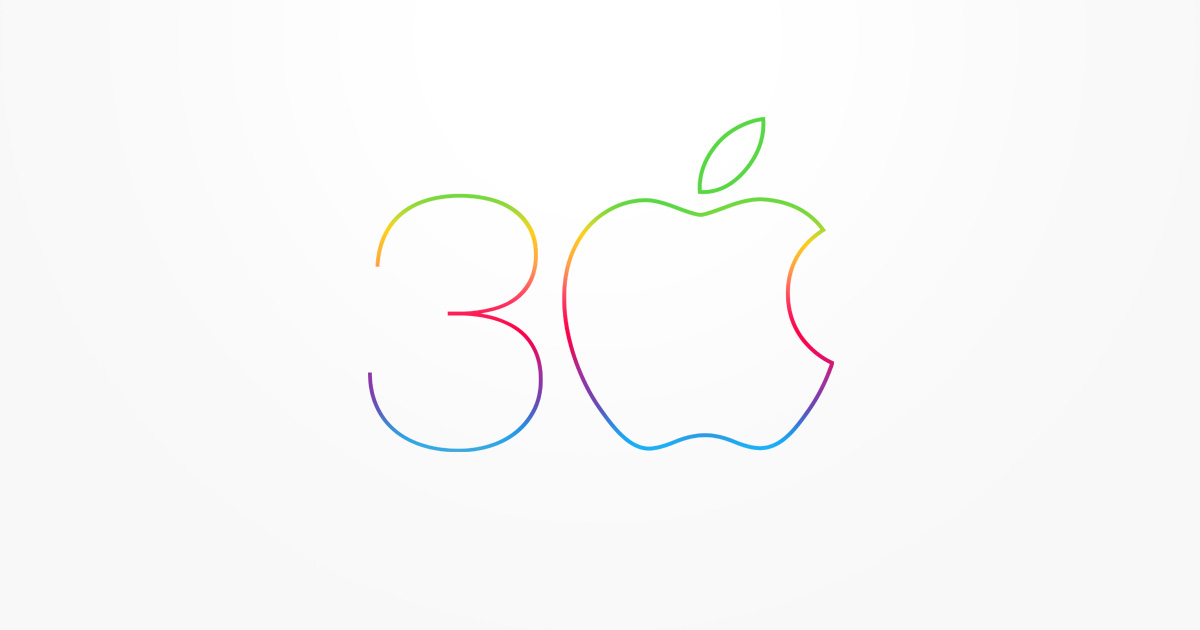 Apple has been doing some pretty cool things in honor of the Macintosh’s 30th birthday, but arguably the coolest thing yet is what it’s done at its company headquarters in Cupertino.

Apple has put up 10 giant commemorative posters around its company’s campus to celebrate the day. What’s so special about these posters? Well, inside of each one you’ll find the name of every single employee to have ever worked at Apple. Ever.

The employees are listed in order of their company badge number, sending Apple workers scurrying around campus to find their names scrawled on one of the displays. Some, as seen below, have already succeeded. What better way to celebrate 30 years of Mac innovation than by celebrating all of those who ever had a part in it.