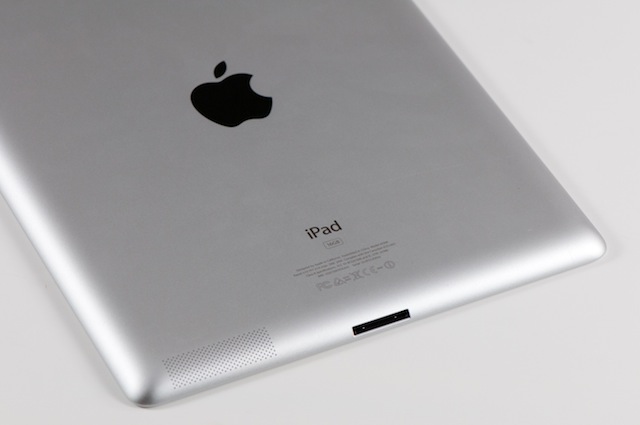 Apple has announced today that in exactly a week, the company will be holding a special event at the Yerba Buena Center in San Francisco. This October 22nd event lines up perfectly with Apple’s predicted iPad announcement timeframe, so it’s pretty safe to say we’ll be seeing some new iPads there.

As per usual, the only official thing we have to speculate off of is the picture Apple chose to include in its e-mail invitations, which you can see below. “We still have a lot to cover” and a bunch of colorful leaves? What secret announcement is Apple teasing us with? (Hopefully it’s not just more colorful cases…) The event is scheduled to start at 10:00 am PT next Tuesday, so come back around then to get all the details.