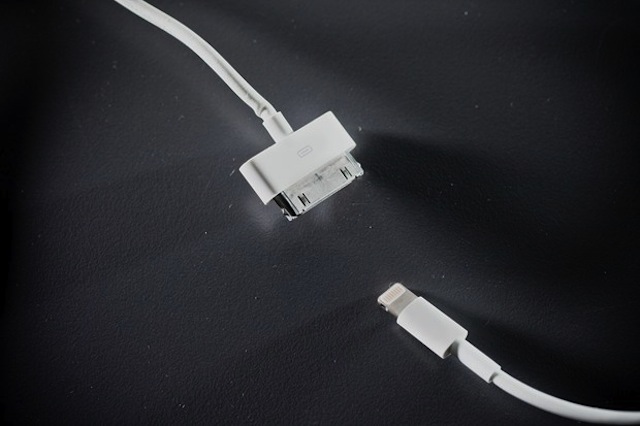 Last week it was reported that a woman was electrocuted and died as a result after using her iPhone 5 while it was plugged in. After the incident, Apple promised to look into the matter and has now published a page on its Chinese site warning users against unauthorized chargers.

The entire page is dedicated to informing consumers about its chargers, displaying photos of Apple’s power adapters with specifications for each adapter’s corresponding power cord. Each image shows a red arrow that points out the official Apple guarantee labels that are available on all authorized adapters.

Apple hasn’t issued another statement, but the page, which is only available on Apple’s China site, is likely in response to two recent incidents in China that involved people getting electrocuted by unauthorized chargers. 23-year-old Ma Ailun from Xinjiang was fatally electrocuted earlier this month, and a few days later a man from Beijing when into a coma after reportedly plugging his iPhone 4 into a third-party charger.