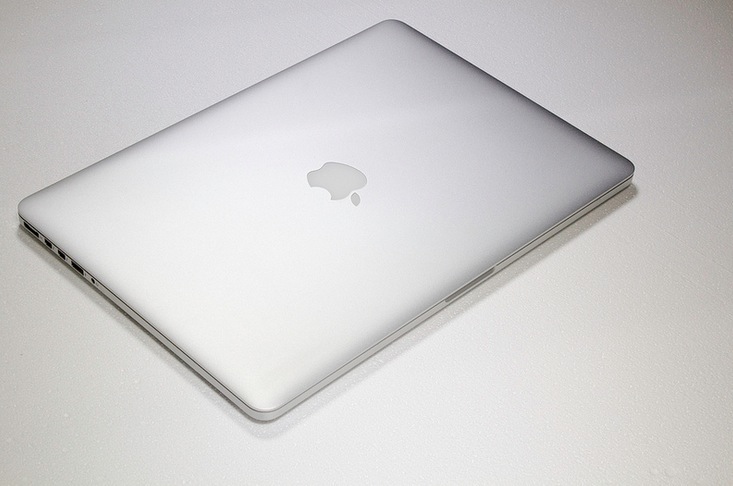 If you’ve already gone and picked up one of the new 13-inch Retina MacBook Pros, there’s a chance you’ve been experiencing a bug that occasionally causes your trackpad to go unresponsive. The good news is that Apple is working on a fix, and the company has also recommended a workaround for the time being.

Apple posted this statement on one of its site’s support pages:

Apple is aware of rare circumstances where the built-in keyboard and Multi-Touch trackpad may become unresponsive on 13-inch MacBook Pro with Retina display (Late 2013) computers and is working on an update to resolve this behavior.

If you come across the issue, Apple suggests that you close your laptop’s display for a minute to let the device power down and to reset the trackpad. While obviously not the most graceful workaround ever, it will have to do until Apple releases an official update.

No time frame was given for a fix, but expect it to come pretty quickly.