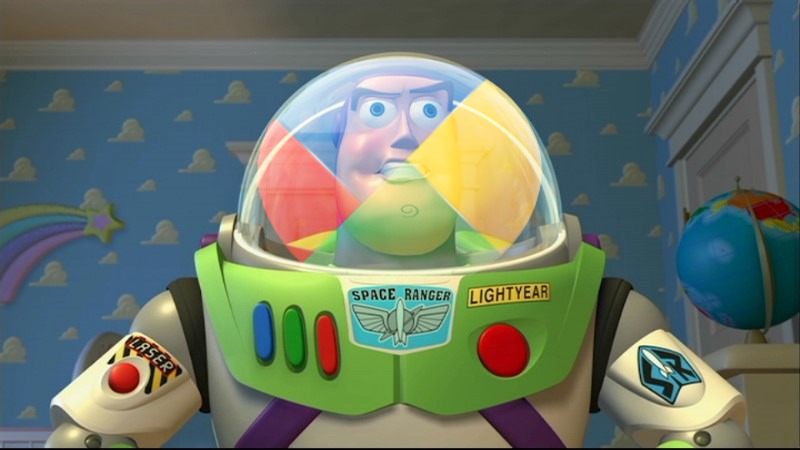 Google is taking steps to finally close down Buzz, its first attempt at a social network (Wave doesn’t count). According to the company, Google will be moving all Buzz posts to users’ Google Drive accounts.

The move won’t count against Drive storage quotas, and the data consists of public and private posts made by users. At a later date, public posts will be accessible to the public, and probably Google’s search engine.

From those Kool Kats over at Engadget:

In an email that just went out to former users, Google noted it’s packaging Buzz data into two files which will be stored on their Drive accounts. One is private, which will hold all of their posts both public and private, and another is public, which will contain a copy of any of their public Buzz posts, accessible to anyone who has a direct link

If you want to remove your posts from the immortal eye of Google, you better get moving and delete your posts now. Just follow this link, and start deleting things.