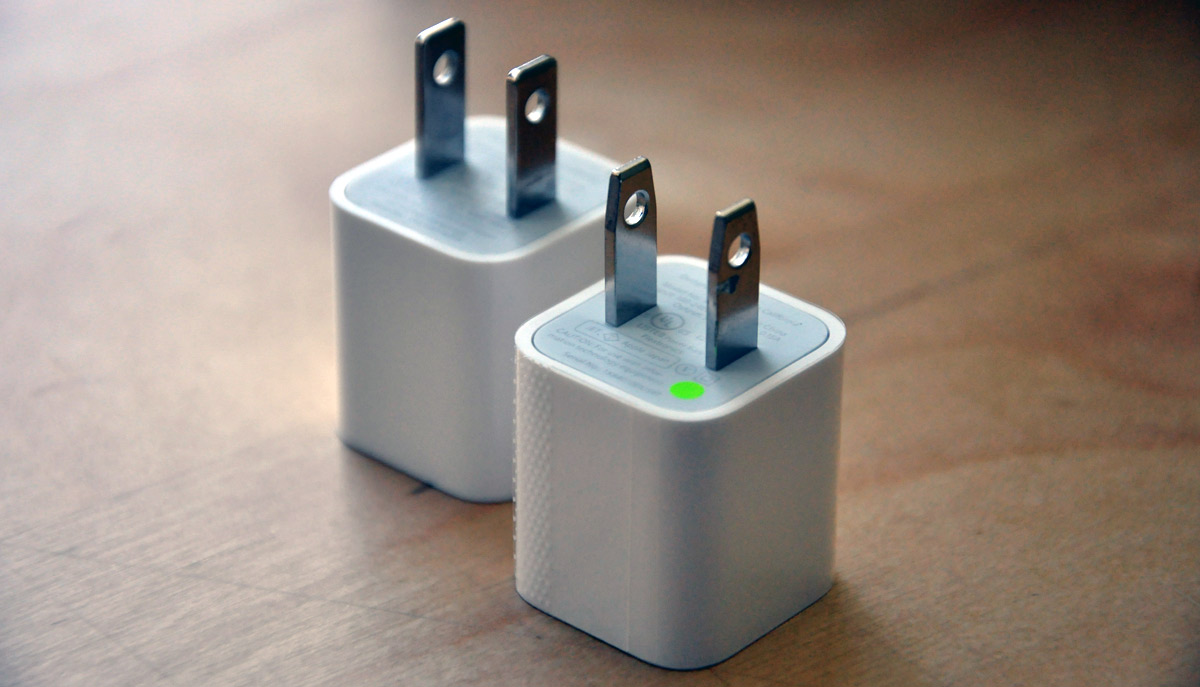 One of Apple’s most recent company initiatives has been to cut down on the number of unauthorized third-party chargers that are out there for its products. Unfortunately for Apple, another unfortunate headline has hit the newswire.

A man was found electrocuted and dead in Thailand after having been charging and talking on his iPhone 4S at the same time. The reason seems to be the third-party charger the man was using, which can often be dangerous and untested.

Local police found that the smartphone was still connected to a charger in a nearby power outlet, indicating that the victim had likely been talking on the phone while charging it at the same time.

Photographs taken of the charger show a blue model different from the standard white ones that Apple includes with every iPhone, suggesting that it was a cheaply made fake. Apple recently ran a charger Takeback Program to try and cut back on the amount of these chargers out there. (And to make a couple bucks off its own chargers.) Even after that, it seems like the company won’t be able to stop these PR damaging headlines of people being killed using counterfeit products.