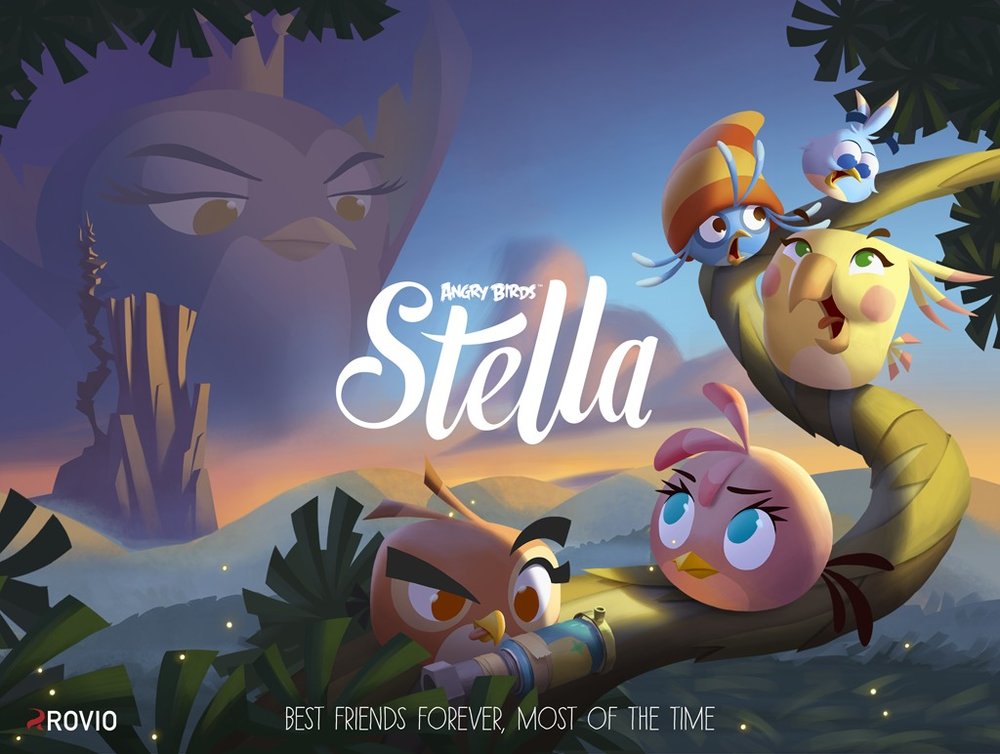 Sadly, it’s not THAT kind of Stella.

Angry Birds developer Rovio has announced yet another title in the ever growing series, this one being titled Angry Birds Stella. While the game is light on beer drinking, it’s certainly heavy on friendship. Ahh, friendship.

Get ready to meet Stella and her friends! Stella may be pink, but she’s definitely one of the Angry Birds, a fierce and a feisty character with a great group of friends. Of course no story is complete without some interesting (fr)enemies!

There will be plenty of fun and adventure, but the bunch of passionate pals will also have to deal with some serious issues in order to protect their friendship and the environment they live in. Luckily, Stella and her friends are good at finding creative solutions!

No other details of the game have been released, including what style of gameplay it will be. It is set to launch sometime this fall.

Let’s just hope that the game is more enjoyable than its cringe-worthy description.