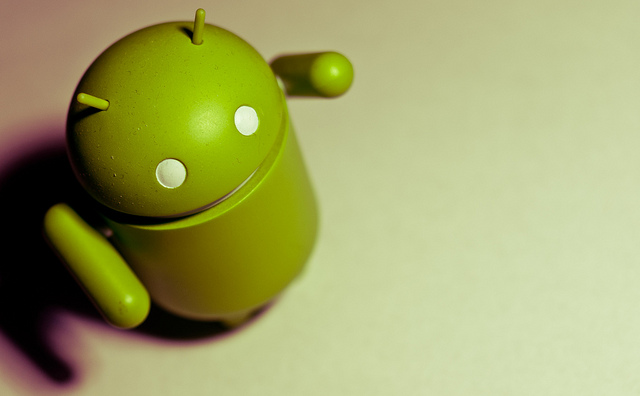 At Google’s conference this morning, where the company showed off its new Nexus 7 tablet, it also announced a new minor update for Android. The new Android 4.3 update can already be downloaded over the air by a number of compatible “Nexus” devices, while the new Nexus 7 will be the first product to launch with it. As for other non-Nexus users, Google has yet to reveal when they will receive the update.

The update is part of the Jelly Bean family and brings with it a few improvements. The update has added support for low-powered bluetooth devices, increasing the range of products which can be paired with Android phones and tablets. It also adds support for OpenGL ES3, a 3D graphics API that is said to likely bring significant improvements to graphics on Android tablets. Finally, the update also brings a new feature which allows people to restrict certain sections of their device from certain users, a handy tool for parents that don’t want their kids changing settings or using particular apps.

If you’re device has the word “Nexus” in it, you can probably go install this update right now.