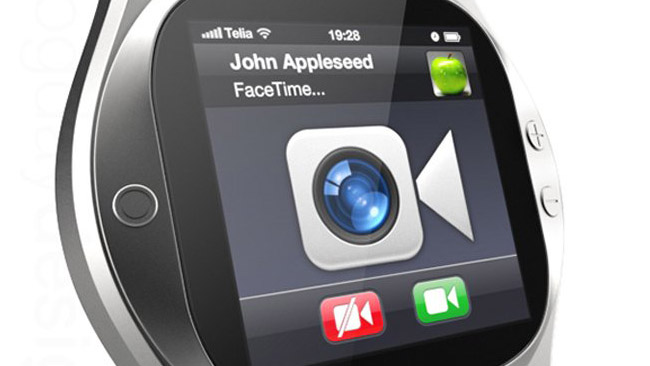 There has been a ton of speculation about Apple making a smartwatch, called the “iWatch”, by tech pundits. One analyst has made a prediction that we will see the iWatch in 2014.

Ming-Chi Kuo of KGI Securities believes next year will be the year Apple decides to make a wearable computing device. One reason he says that it will come out next year, and not this year, is based on the rumor  that Apple will be making big changes to iOS and needs to focus their resources on their mobile OS instead of putting the finishing touches on the iWatch.

Kuo believes that the screen will be 1.5 to 2.0 inches and will use the iPod nano for inspiration, which isn’t surprising considering the nano is used by people as a watch with third-party watch straps, such as the Lunatik brand. It could also have biometrics to increase the number of situations in which the iWatch could be useful.

Though Apple has said that they will be introducing “exciting new product categories” this year, no one outside of Apple really knows for sure what those categories truly are. For now, people are speculating based on hunches and the past history of Apple. If done right, a watch from Apple could be interesting. We will have to wait and see what happens though.