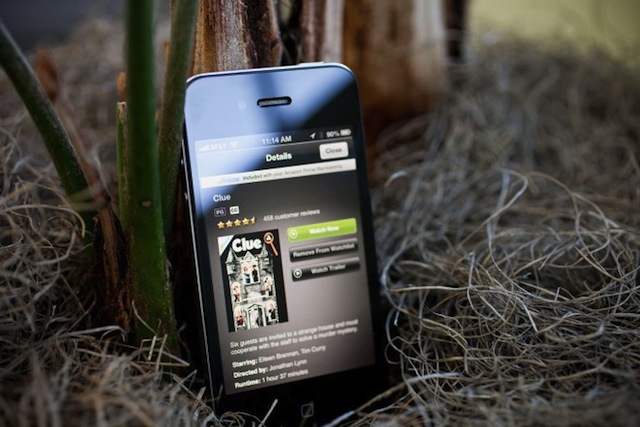 Recently, we told you that Amazon had gone and updated its Amazon Instant Video iOS app as well as its European LOVEFilM app to support AirPlay to an Apple TV. Well now Amazon has updated these apps again to support multitasking while in AirPlay mode.

Before the update, users could play a show or movie off their iPhone or iPad onto their TV using AirPlay, but after that they wouldn’t be able to do anything with their device while the video was running.

Now, users are able to multitask, so you could load up a movie on your phone, have it streamed to your Apple TV, but still continue to use other apps like Messages in the meantime.

To anyone who uses Amazon Instant and AirPlay as part of their home theatre setup, this will be a very useful feature.

Download the Amazon Instant Video app or the LOVEFiLM app for free off iTunes.