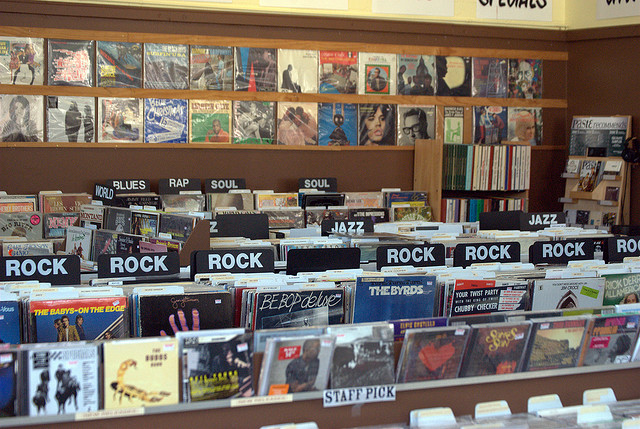 Amazon has added AutoRip functionality to all vinyl record purchases. People who have previously purchased records via Amazon.com should see MP3 versions of their record purchases in their Amazon Cloud Drive right now.

AutoRip was introduced by Amazon back in January. The service gives MP3 downloads of purchased CDs and vinyl records to the purchaser free of charge. The tunes are automatically dumped into the purchaser’s Amazon Cloud Drive, but can be downloaded to iTunes or another music player via the Amazon MP3 downloader. Amazon also has a Cloud Player app for iPhone, Android and a plethora of set-top boxes.

Amazon adding AutoRip to vinyl record purchases is something that really excites me. As a music collector, I often find myself wishing I had a digital copy of one of my records to play on my iPhone or iPad. While some record labels do include a free digital download with a vinyl purchase, some don’t, forcing me to either stream the album via Rdio or purchase the album again on CD or via iTunes. Another nice thing about AutoRip is the fact that you get the downloads right after you purchase the CD or record, so you won’t have to wait for your album to come in the mail to listen to it.