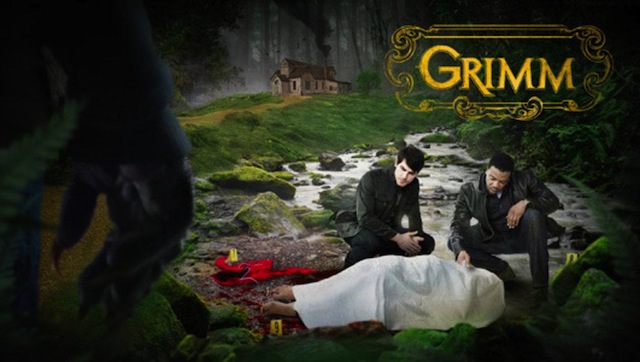 Amazon has announced that it will be bringing more NBC shows to its Prime Instant Video thanks to an expanded content licensing agreement with NBCUniversal & New Media Distribution.

All previous seasons are exclusive to Amazon and Prime subscribers will have access to the following:

“Our expanded agreement with NBCUniversal gives Prime members access to even more exclusive content that they can stream instantly, at no additional cost. Compelling shows like Covert Affairs, Defiance, Grimm, Hannibal and Suits are big wins for our customers and we look forward to adding more titles soon,” explained Brad Beale, Director of Digital Video Content Acquisition for Amazon.