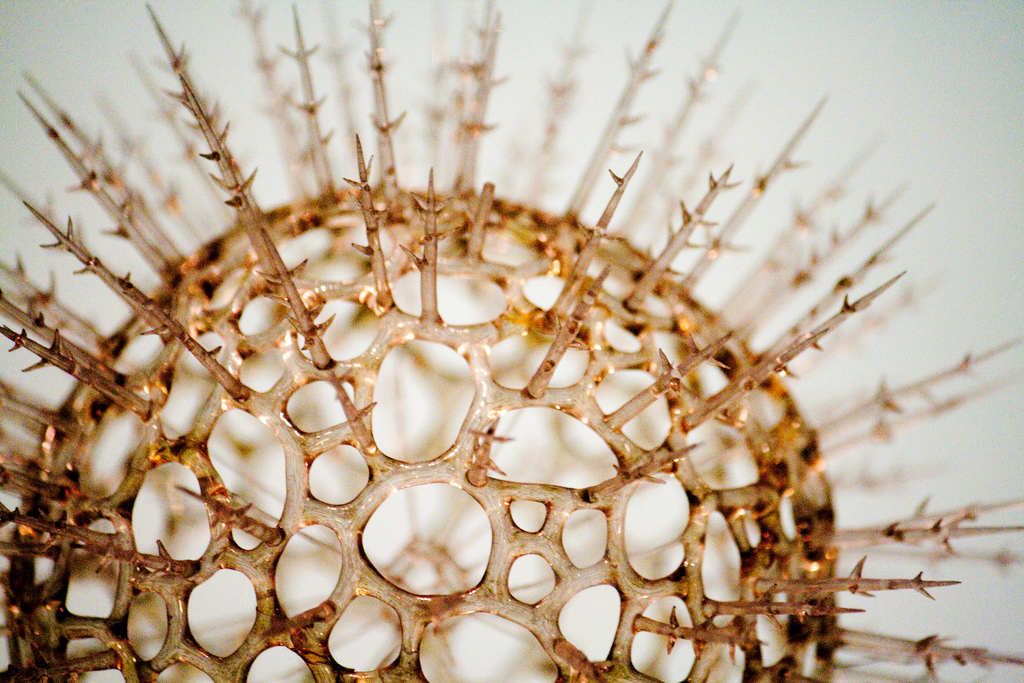 Given the information in our web stats app, it’s pretty obvious a lot of you are still rocking the Adobe Flash Player on your Macs. If you’re one of those people, you should update your Flash Player immediately. Adobe has patched a vulnerability that was being actively exploited.

According to Brian Krebs:

Both exploits … have been used in so-called “watering hole” espionage attacks, an increasingly common attack technique involving the compromise of legitimate websites specific to a geographic area which the attackers believe will be visited by end users who belong to the organization they wish to penetrate.

Via: The Safe Mac