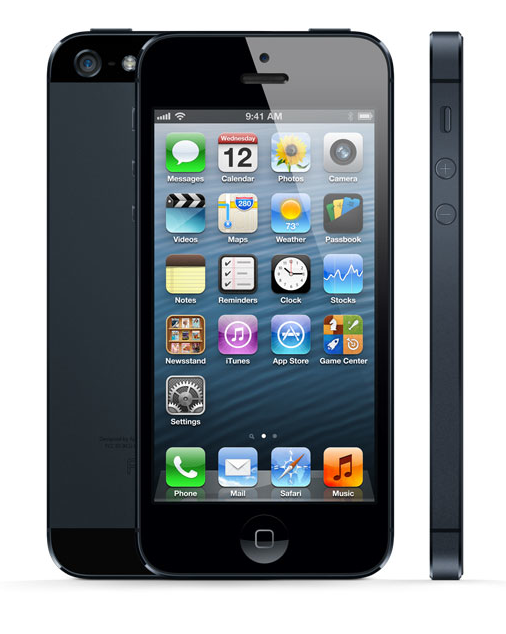 Not everyone has a smartphone, but Verizon is helping push people in that direction. Gotta Be Mobile has received confirmation that Verizon will be offering a 50% discount on the 16 GB iPhone 5 to select customers. Who qualifies as a select customer? Well, according to Verizon the company is only targeting people who are looking to upgrade from their dumbphones. People rocking retro phones from the 90s and early 2000s will be offered the iPhone 5 for $99.99.

Most of the money spent on a cell phone is for the service plan, but people still balk at the upfront cost of buying the device. This temporary deal will help ease people into their first smartphone purchase, and usher in a contract long remorse once they see their first bill.

The deal is presumably not being done to clear inventory; it’s only a temporary deal and Apple will likely continue to sell the iPhone 5 when the next iPhone launches later this year.

The next iPhone is rumored to be announced at WWDC, but will probably instead be announced some time in the fall, as Apple has wisely moved their key product announcements to the fall in order to sync up with the Christmas buying season.