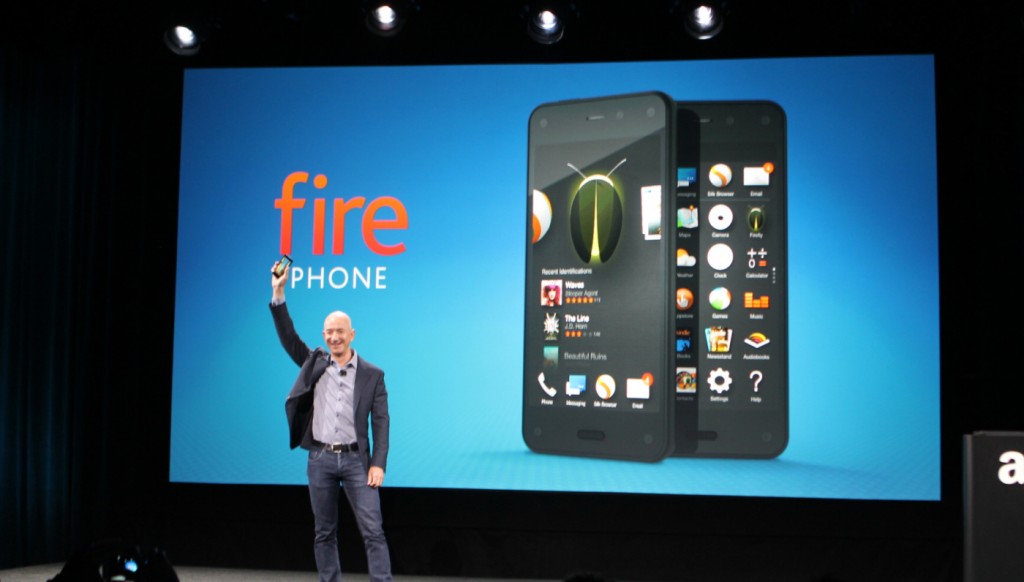 Long in journalist crosshairs for failing to provide any real information on how many devices the company has sold, a third party has managed to reveal the truth about the Amazon Fire smartphone, and its sales. It’s looking like smartphone sales for Amazon’s Fire handset is hovering somewhere around the tens of thousands mark, not the millions we’re being led to believe. At most, 35,000 Amazon Fires have been sold to customers.

Amazon doesn’t reveal its sales data, and you can probably figure out why that might be given the information published by The Guardian today. Charles Arthur, reporting for the Guardian, has married the numbers from Chitika (ad network usage) to the numbers from ComScore (total smartphones in use during the same period) to reveal that approximately 35,000 Amazon Fire phones have been sold to date. Now that’s some modern day journalist sleuthing.

It’ll be interesting to see if Amazon comments on the situation, or if they continue to pretend that the Amazon Fire is a best seller on their marketplace. It looks like people may not want a 3D phone after all. Who woulda guessed.