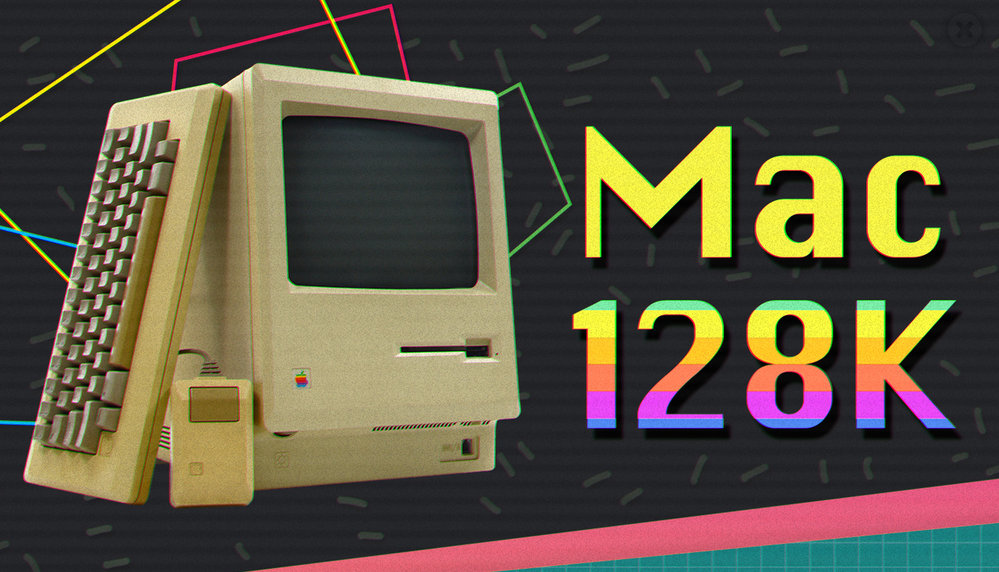 Nowadays when popular new devices come out, you can count on iFixit to open them up and tell you all the gory details of their insides. Since iFixit and that little thing called the Internet weren’t around back in 1984, they never got the chance to crack open Apple’s very first Mac. BUT THAT DOESN’T MEAN IT’S TOO LATE!

To celebrate the Macintosh’s 30th birthday, iFixit has partnered with Cult of Mac and The Vintage Mac Museum to do a complete teardown of the historic computer.

In typical fashion, iFixit goes through the process of taking apart the Macintosh 128K just like any other device, adding high res pictures and associated descriptions along the way. It even gives its usual pros and cons of the device, such as the computer’s potentially lethal display as well as something unheard of in today’s Macs, a complete lack of adhesive. There’s also an entertaining video to go along with it, filmed as though we were right back at the product’s launch 30 years ago.

Humorously, iFixit gives the Macintosh 128K a 7 out of 10 in repairability, contrasting the far less repairable Macs of today, like the 3 out of 10 iMac. With that being said, Apple’s new Mac Pro brings us back to the customizable days of yesteryear.

Check out the complete teardown here, it’s worth a look.