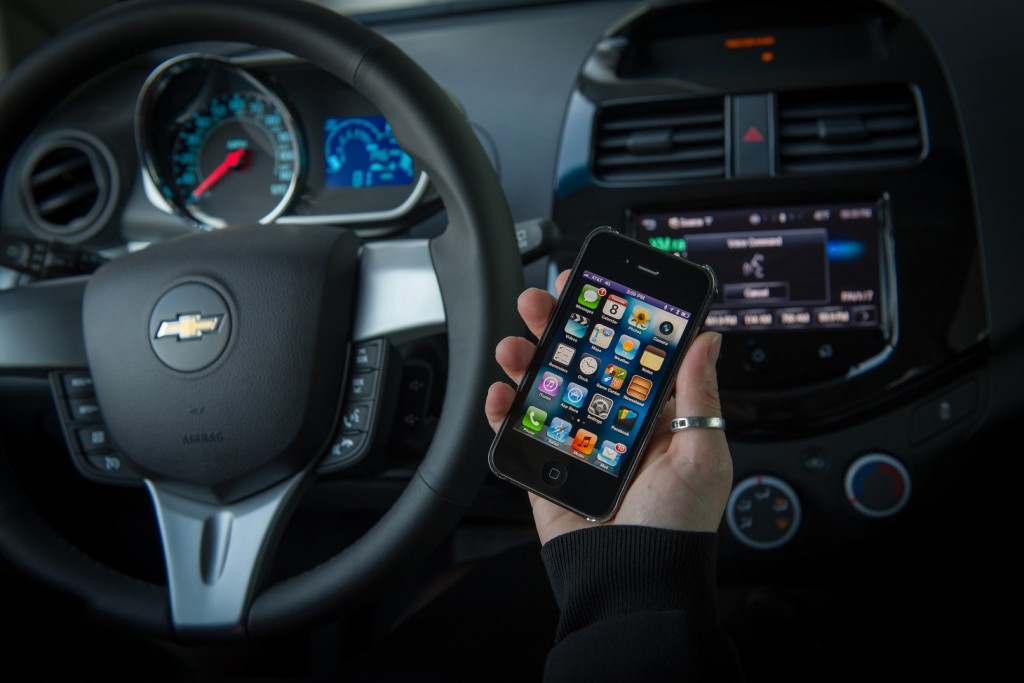 Honda has announced that its upcoming 2014 Honda Civic will be the first car to take advantage of Apple’s new deeper “iOS in the Car” integration.

While Siri Eyes Free has already been in a variety of cars, allowing users to access Siri without touching their phones, the 2014 Honda Civic will also incorporate Apple’s recently announced iOS feature. This will allow certain apps to show up on the car’s 7-inch touch display, such as Maps, and will provide more hands free functionality to the user than just Siri.

Rather than pull out their phone while driving, users will simply be able to use the multitouch display on the car’s dash to access specific apps and features like Maps, Messages and Phone. While these new features were intended to also launch in the upcoming 2014 Honda Accord, Honda has stated that it no longer thinks this year’s Accord will get the feature.

If you’re looking for a car and find yourself concerned with iOS functionality and personal safety, perhaps you should look into the new Civic.