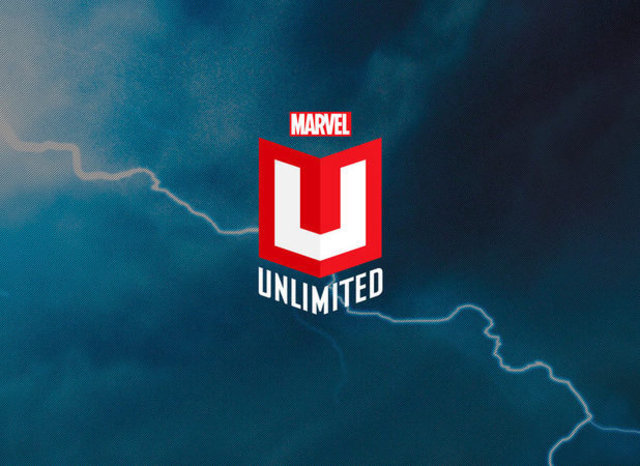 The app allows users to download up to six comics at one time for offline viewing and users can read as many comics online as their eyeballs can handle. While the service will allow subscribers to read comics that were published decades ago, it won’t feature any new comics that have been out for less than six months.

For those that want new release comics or that want to pick and choose their comics rather than having 13,000 they won’t read, you can still download the already existing Marvel Comics app, that allows you to pay for comics individually.

While unlimited access to 13,000 comics sounds like a great deal, some comic fans still aren’t satisfied with the selection. Michael Grothaus of TUAW had this to say, “While 13,000 back issues seems like a lot, there’s not much rhyme or reason to the selection or continuity of what’s available. And that doesn’t make a lot of sense because when collectors are reading a series, they generally read them in order.”

See if Marvel Unlimited is right for you with the the app’s free iOS download here.