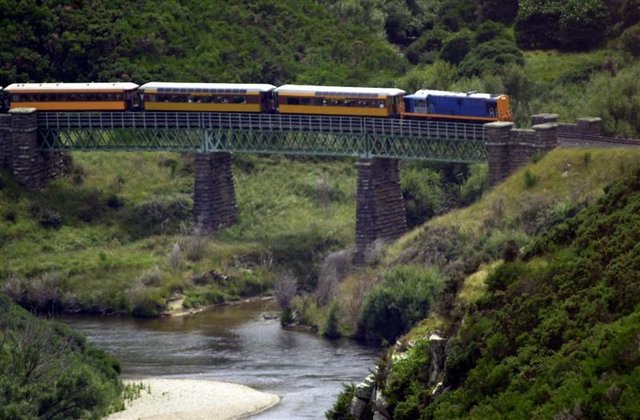 If I dropped my iPhone out of a moving train, I’d be upset. If a kid that was on the same train as me pulled the emergency break and halted my trip because he accidentally dropped his iPhone out the window, I’d be extremely upset.

Thirteen-year-old Spencer Todd of Dunedin, New Zealand, was horrified when he accidentally dropped his iPhone out of his train’s window while trying to take pictures of the passing scenery. The boy then quickly scrambled to pull the train’s emergency break in hopes that he could get out and look for his lost phone. ”I pulled the emergency thing that you only pull in extreme emergencies,” Spencer said. ”I just panicked and pulled.”

Some staff performed a quick search for the device after the train finally came to a halt, 700m from where the brake was first pulled. No one could find the boy’s phone, but they told him they would look again on the return trip.

On the trip back, a staff member miraculously spotted the phone and returned it to the boy, completely undamaged.

Taieri Gorge Railway chief executive Murray Bond stated, “Not the sort of thing we encourage, but this worked out nicely.”

At least it was an iPhone that the kid dropped. If this same story happened with the phone being a Blackberry, there is a pretty high chance I would spontaneously combust.