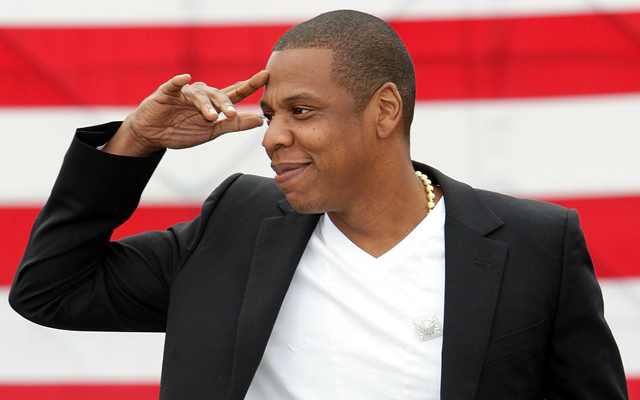 Recently, we told you about a $20 million partnership deal that Samsung had offered rapper/business man Jay-Z. At the time, it wasn’t clear exactly what the details surrounding this deal were, but now it seems we know at least part of it. Samsung has announced that it will be giving away 1 million copies of Jay-Z’s upcoming album “Magna Carta Holy Grail” to its Galaxy phone owners, and that they will also be receiving the album three days before its official release date.

To take advantage of the offer, you’ll have to have either a Samsung Galaxy SIII, a Galaxy S4 or a Galaxy Note II. The album will become downloadable on June 24th to the first million Galaxy owners, three days before it is released to the public. Users will download it through an official app that is set to be released on June 24th. The app will provide bonus behind the scenes videos and information as it leads up to the album’s official release.

This is a massive deal for Samsung, who reportedly paid $5 for each of the million copies it’s giving away. It’s unclear whether all of Samsung’s $20 million has gone into the marketing around this album, or if it still has more planned with Jay-Z for the future.

If you’re a Galaxy owner that fancies Jay-Z, mark your calendars for June 24th.