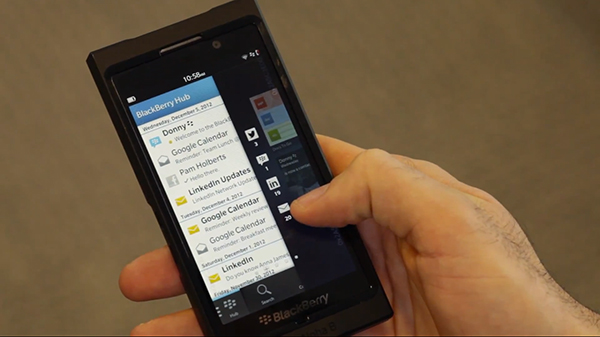 A partner that Blackberry is keeping anonymous has put in BlackBerry’s biggest order of all-time, with a massive order of 1 million BlackBerry 10 devices.

BlackBerry has stated that the company is forced to keep details of the sale confidential, so it is unknown as to who the customer actually is at this point. Whether it is a cellphone carrier, a government or just one man that really likes BlackBerry 10 is unknown. A carrier seems most likely, however, as IDC analyst Kevin Restivo has stated that BlackBerry is best known for making sales with carriers. He states that if a carrier is buying a million phones from BlackBerry, they must be confident that they’ll be able to sell off these phones fairly quickly, as demand for a smartphone rapidly declines after the first nine to 10 months following the device’s launch.

BlackBerry’s Executive Vice President of Global Sales, Rick Costanza, referred to the order as “a tremendous vote of confidence for BlackBerry.” BlackBerry share prices jumped over 6% following the announcement, to $15.65.

Several months ago this news would have been nothing short of hilarious, but Blackberry 10 has been looking promising and BlackBerry’s partners clearly agree. The new BlackBerry Z10 will hit American shelves March 22, while it is already available in Canada, the U.K. and India.