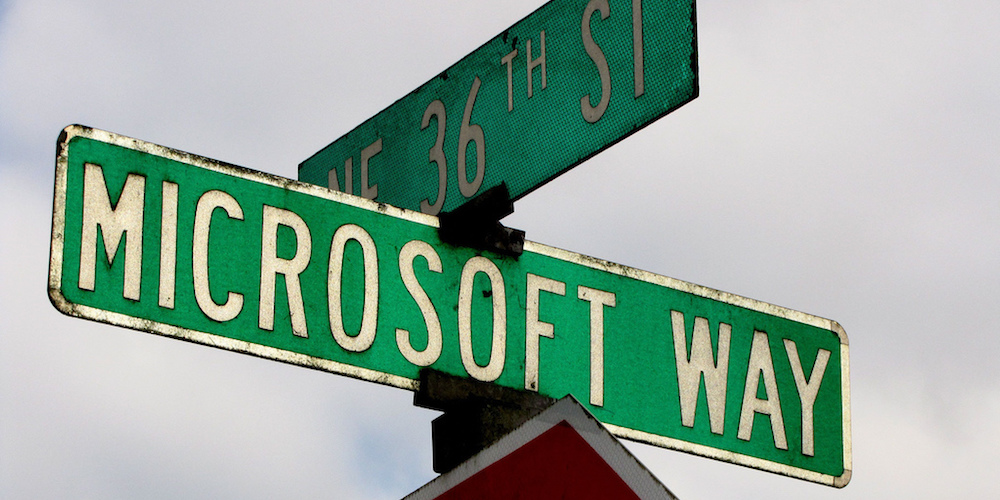 Microsoft has a reputation for being a copycat and for being behind competitors. And while it is behind in some ways, in others, the company has historically been ahead of its competitors—sometimes to its detriment.

Take, for instance, its early smartwatch efforts, as highlighted by Tom Warren of The Verge:

Microsoft, along with a number of hardware partners, released a line of smartwatches in 2004 based around Microsoft’s SPOT technology. These watches provided information such as news headlines or weather conditions via MSN Direct, which delivered data to the watches over an FM radio signal.

Unfortunately for Microsoft, the SPOT-based watches never really caught on, and were discontinued in 2008. It’s another example—along with tablet PCs—where Microsoft peddled an idea whose time hadn’t yet come, or that had yet to be fully developed into a product that the masses wanted.