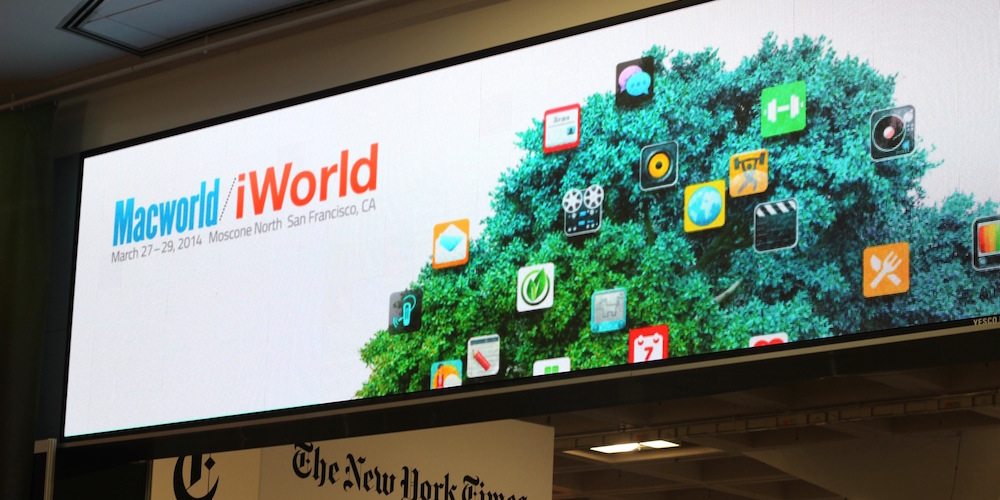 It looks like it’s the end of the road for the annual Macworld/iWorld show—at least for now. IDG World Expo announced Tuesday that it was putting the tradeshow formerly known as Macworld Expo “on hiatus,” and that the show would not take place in 2015.

A statement posted to the Macworld iWorld website reads:

“Macworld/iWorld will not take place in 2015 and the show is going on hiatus. The show saw a remarkable 30 year run that changed the technology industry, provided an important forum for Apple developers to bring new companies and products to market, delivered world class professional development to Apple product enthusiasts, and fostered the development of one of the most dynamic professional communities in the tech marketplace

On behalf of IDG World Expo, we’d like to take this opportunity to thank you for having been an important part of this incredible journey. We offer our deepest appreciation to the entire Macworld/iWorld community.”

The MacIT conference—which traditionally took place alongside Macworld Expo—will continue, and IDG World Expo will announce additional details on that conference in the near future.

Macworld Expo wasn’t the same show after Apple left: It was small compared to its old self, and had relatively few large vendors on hand. But the show was still a great place to see what smaller companies had to offer, and to commune with the Apple community.

Farewell, Macworld Expo, and thank you. The Apple community will not be the same without you. We hope to see you again someday.

(Note: I am a former employee of IDG Communications, IDG’s publishing arm.)