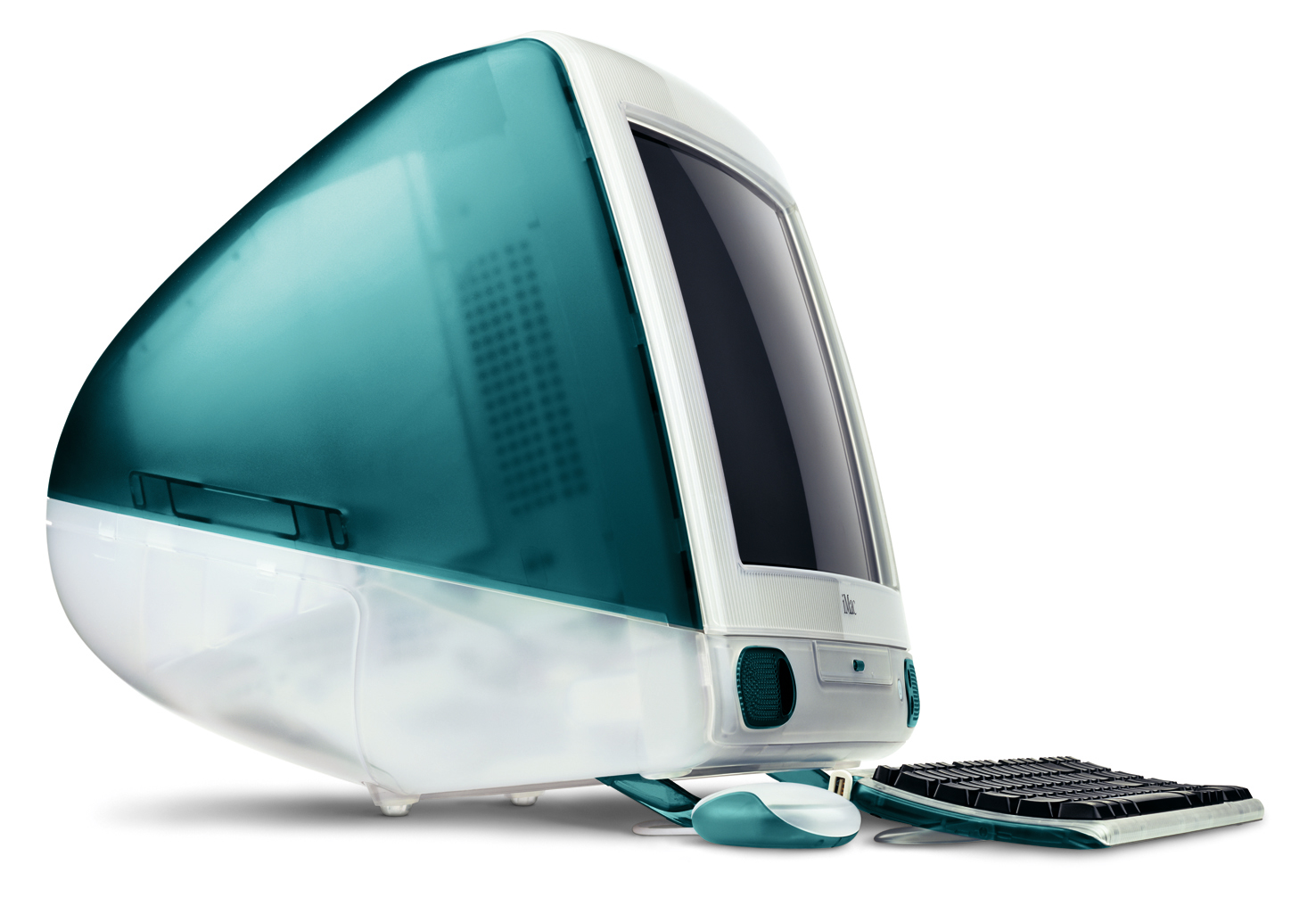 When Steve Jobs was inducted into Bay Area Business Hall of Fame last night, it was up to friend and Apple executive Eddy Cue to accept the award on his behalf. Not only did he accept the award, but Cue also gave a cool anecdote about his experience working with Jobs.

You can read the transcript courtesy of TechCrunch below, or you can jump to 10:56 in the subsequent video to hear the story delivered in person.

“We were launching the iMac, in Bondi blue…we were doing this at the Flint center in Cupertino. Unfortunately we couldn’t get the venue, Stomp was there the night before, we were launching it the next day and we could only get in at midnight. So we come in at midnight, we were going to do rehearsals…one of the things we wanted to do was have the iMac come out from the stage as he was introducing it. And we’d shine some lights. I was sitting out in the crowd…and the iMac comes out and the light comes on it and I said “wow, that is so cool!”

Steve stops the whole thing and says “stop, this sucks!” He says, “it should come out at the side where you can see the color, the light should be shining at this side and when it turns to the front that’s when it should turn on…30 minutes later we do the whole thing again and when I see it come out I said ‘wow, he was absolutely right, it’s incredible’. He had that level of detail for everything he did, and that’s what he taught us.”

Cue also spends some time talking about Jobs as a person and how much he personally meant to Cue and his family. It’s a short interesting speech that’s worth watching.