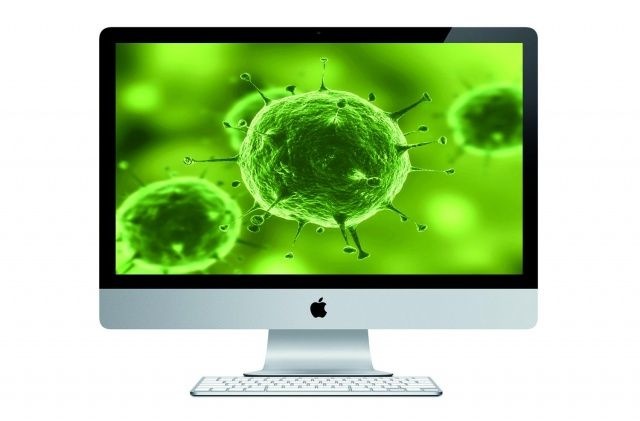 It is being reported that Apple, along with at least 40 other companies including both Facebook and Twitter, were targets of malware attacks that have been found to originate from a group of hackers in Eastern Europe.

According to people close to law enforcement, the hackers used an iPhone-developer website to attack the companies with malware designed to attack Mac computers, and are said to be searching for company secrets. Cupertino released a statement that reads: “We identified a small number of systems within Apple that were infected and isolated from our network. There is no evidence that nay data left Apple. We are working closely with law enforcement to find the source of the malware.”

According to several reports, the attacks may be coming from a site called iPhoneDevSDK. iPhoneDevSDK has released a statement saying they themselves are investigating reports of their involvement in the cyber attacks. It remains unclear whether or not they had any involvement.

Investigations into the attack are ongoing, and it remains unclear when the attacks began, or whether the hackers were successful in stealing any data. These attacks are being described as the highest profile cyber attack so far on Mac computer-run businesses. Previously, hackers have focused on Windows-run operating systems. Over the last few years, criminal hackers have begun to focus more on Apple products and develop sophisticated ways to attack Macs. The malware infecting Mac systems came from a vulnerability in the Java plug-in for browsers.

Apple has said that it plans to release software for customers that can be used to identify and repair Macs that have been infected with the malware used in the attacks.