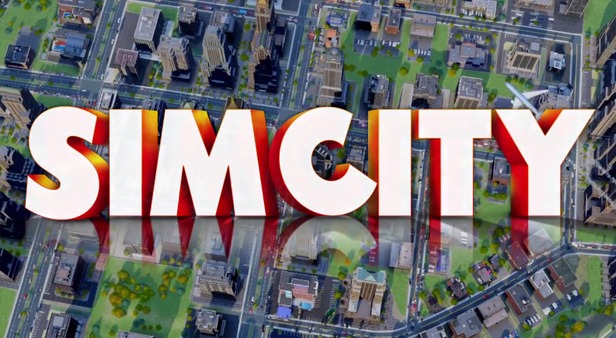 EA’s recent and controversial release SimCity, with its horrendous launch and less than stellar reviews, now has a date for its Mac release. SimCity will be released for Mac June 11, with anyone that already owns the Windows version receiving access to the Mac version as well.

EA announced that the game will in fact support cross-platform play, so Mac and PC users will be able to put their differences aside and build together in perfect harmony. Users who buy SimCity will also have access to both versions of the game, which is useful for those that like to use Macs as their laptop and PCs as their dedicated gaming desktop. EA says that the game will be released on its online store Origin as well as “other online retailers.”

EA also took the liberty of announcing in its press release that it has sold more than 1.3 million copies to date of SimCity. These are impressive numbers for a PC exclusive game that has been out for just over a month and that has received heaps of bad press.

EA also announced today that it will be re-enabling Cheetah Speed in the game, a setting to make your city’s time accelerate to the fastest speed possible. EA had previously disabled this setting as a way to try to help manage the massive load of users it had playing on SimCity’s servers.

Fortunately, the number of new Mac players that will hop onto the game on day one is likely not nearly enough to create server issues like those of the game’s original launch. Mac users will (hopefully) be able to see SimCity launch the way it was actually intended.