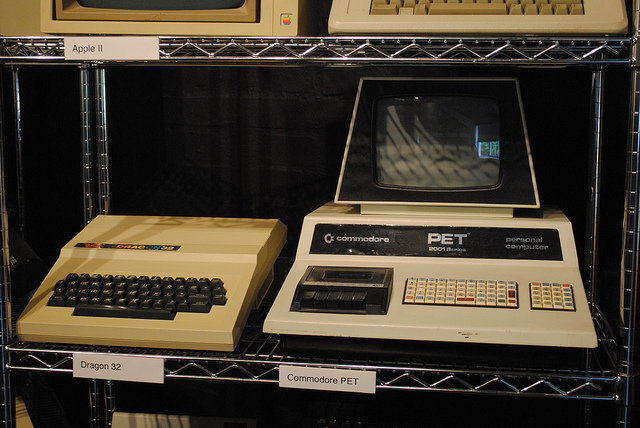 PC sales are expected to significantly drop through Q1 2013 according to a report issued by IDC. The firm has said that an economic slowdown in China is significantly contributing to the already poor PC market. China reportedly accounted for 21% of all PC shipments last year. This combined with a booming post-PC market could bring PC shipments down significantly during Q1 2013 when compared to 2012 and previous years.

Loren Loverde, an analyst at IDC, said the following on the decline:

We could see a drop [in PC shipments] touching double-digits in the first quarter and a mid-single-digit decline in the second quarter before we see any recovery in the second half of the year.

The PC market has been on a sharp decline since the modern tablet computer and smartphone hit the market. Apple, Samsung and other vendors are selling an increased number of tablets, while their desktops and laptops have continued to sink. During Apple’s first fiscal quarter of 2013, the company saw iPad shipments soar to 22.9 million units shipped, though Mac shipments clocked in at a mere 4.1 million units. This trend will almost definitely continue in the upcoming quarters.