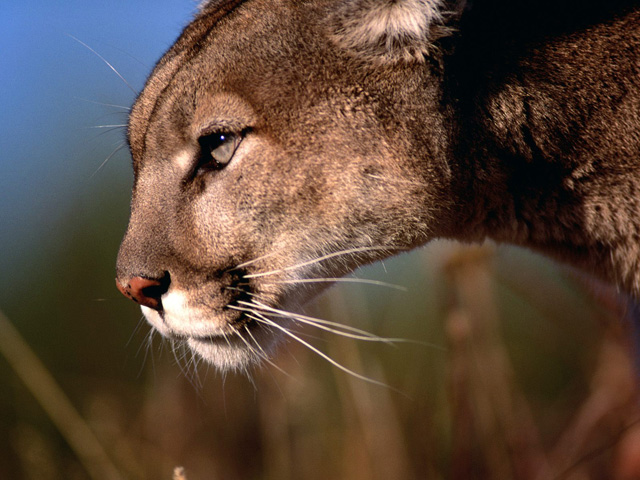 The first beta of OS X Mountain Lion 10.8.4 has recently been released by Apple to third-party developers. The seed’s release notes didn’t say anything significant, but new things will probably be uncovered as developers start playing around with it.

Apple also warned developers: “Please be aware that you will not be able to revert back to your previous system after updating. Please install this update on a system you are prepared to erase if necessary.”

There are no known issues in this beta release and the focus areas include Wi-Fi stability, Graphic Drivers, and Safari.

Mountain Lion 10.8.3 was released to the public a few weeks ago, but only after going through 13 beta revisions in about 5 months.

Many were expecting a 10.9 announcement sometime in the near future, but by the looks of it, it may be a while before we see a new big cat from Apple.