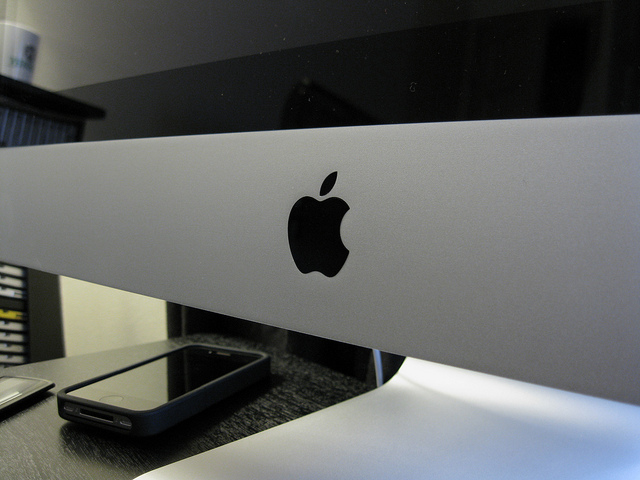 It’s surprising to see such high numbers considering Apple’s new iMac is still experiencing shipping delays of over two weeks in some parts of the world. Apple CEO, Tim Cook, noted that Apple still may not be able to meet 2012 iMac demand during Q2 2013. Despite this, Munster said that Apple has seen an increase in the number of iMac shipments since the end of 2012. This likely helped Apple’s desktop shipments grow during the month of January.

I guess the Mac and iPod aren’t dead after all.