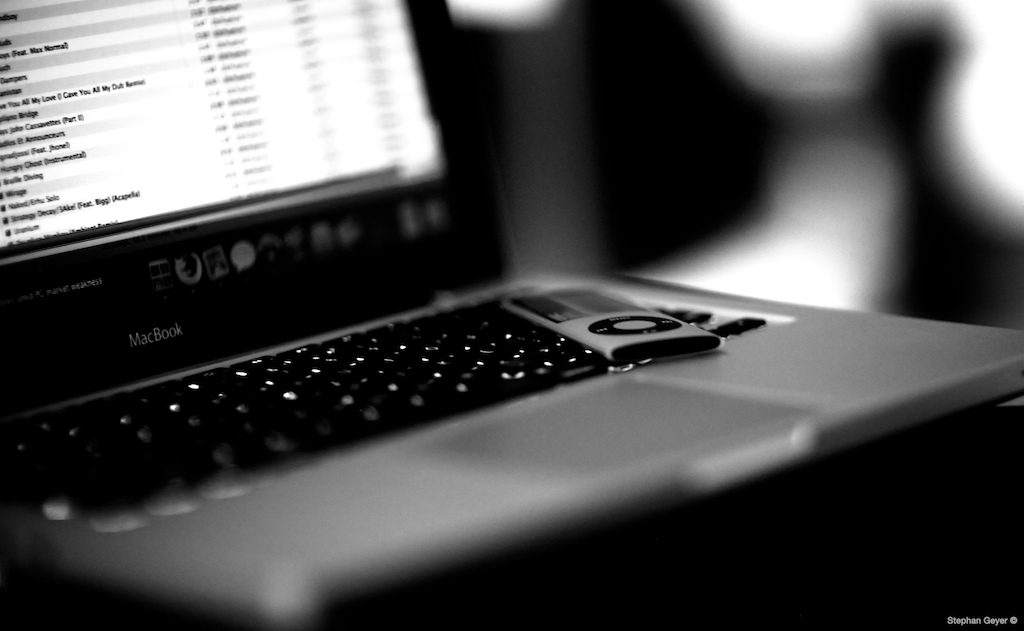 Apple’s iTunes Match servers seems to be having a hard time handing out complete audio tracks to customers. Some people have begun noticing truncated tracks appearing in iTunes. According to Kirk McElhearn, it seems to be a growing problem.

So, what’s happening? Tracks are cut off and abruptly end before the song is actually over. Time counts on tracks are right, and file sizes are right, but for some reason songs just end.

How bad’s the problem?

I downloaded 53 tracks yesterday, and 4 of them were truncated; that’s 7% of them, or 1 in 14. Re-downloading them results in good tracks, so this is clearly a server issue.

From the sounds of it, you have to get in touch with Apple and they’ll put the tracks back in your download queue, or if you have iTunes Match you can just re-download the music yourself. There’s also a nice link to an AppleScript that will search your iTunes tracks for broken songs, and then put them in a playlist so you can find them easier.

It’s worth running the script to make sure that you’re entirely in the clear.