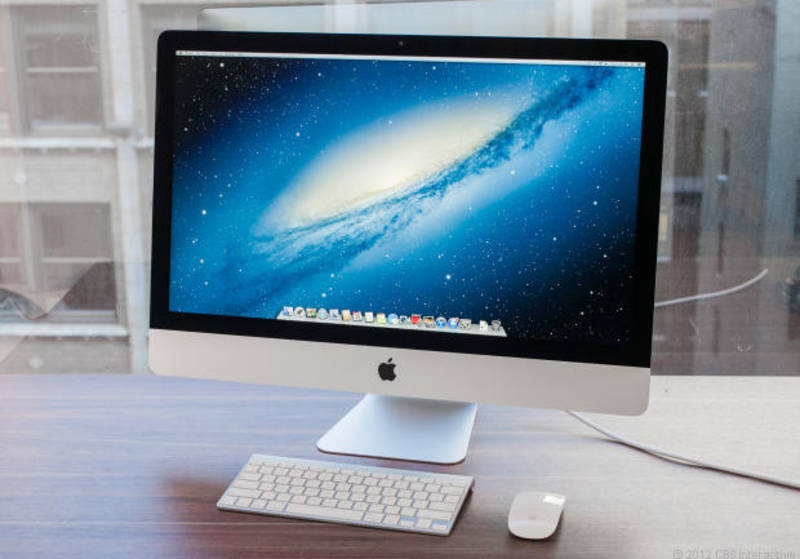 Apple users in Canada and the United States will now be able to get their new, super-slim iMacs in 1-3 days. The computer’s ship times have dropped into the realm of the reasonable. These ship times apply to both the 21.5-inch and 27-inch iMac without the Fusion Drive. If you want to add a Fusion Drive to your new iMac, expect to wait 7-10 days for the 21.5-inch model or 2-3 weeks for the 27″ model.

Recently, we saw the computer’s ship time increase to 2-3 weeks, so it’s nice to see Apple start to  catch up with demand for the desktop. The new iMac was released in October of 2012 at Apple’s iPad mini press conference. However, the desktop didn’t start to ship until late-November due to supply issues.

At this point in time, it’s a bit surprising to see Apple almost completely catch up with demand for the computer. In late January at Apple’s Q1 2013 earnings call, Apple CEO, Tim Cook, said that he wasn’t so sure that Apple would be able to catch up with the demand during Q2, and that supply should improve slowly.