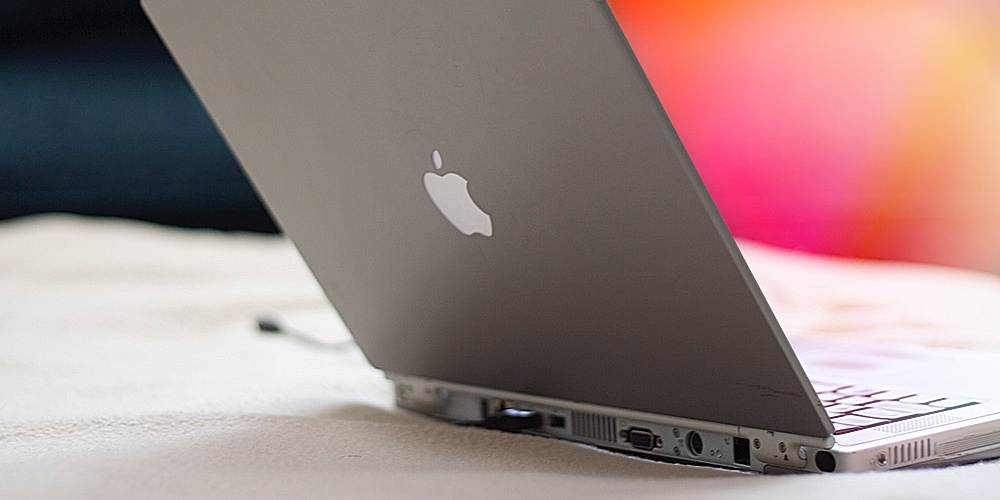 Just when you thought a green LED would be sufficient enough to inform you when someone is peeping on you through your webcam, you come to the realization that software exists that lets jackasses spy on you without alerting you the camera is in live and operational.

Apparently the government has been able to do it for several years, which isn’t really a surprise at all considering the current state of law enforcement affairs.

Marcus Thomas, former assistant director of the FBI’s Operational Technology Division in Quantico, said in a recent story in The Washington Post that the FBI has been able to covertly activate a computer’s camera — without triggering the light that lets users know it is recording — for several years.

But, now students are figuring out how to do it too. Two students from John Hopkins University have discovered a way to disable the green LED indicator on MacBooks built before 2008 while the computer is on and OS X is idling. Thing is, they’re telling people how to do it in a study.

MacBooks are designed to prevent software running on the MacBook’s central processing unit (CPU) from activating its iSight camera without turning on the light. But researchers figured out how to reprogram the chip inside the camera, known as a micro-controller, to defeat this security feature

Fantastic. Peeping Toms gonna be peeping all the peeps now…

It’s important to note that they’ve only managed to pull this off with MacBooks older than 2008; however, there is a chance that it’s possible with newer machines. Here’s a sure-fire way make sure no one’s trying to see your moobs without your permission: just drop a sticky note over the camera.  Problem. Solved.