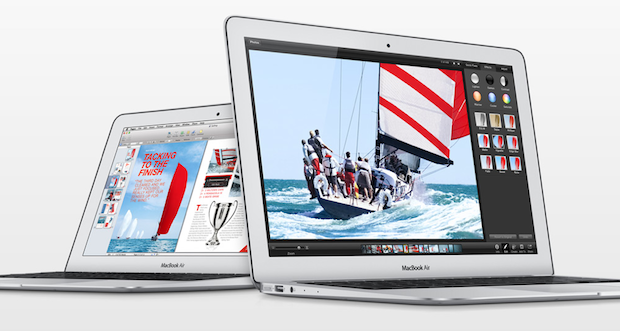 The folks at Citrix have announced that the 2013 MacBook Air will receive a GoToMeeting update on September 15th. This update will fix issues with the latest MacBook Air’s FaceTime HD camera. A statement was released to TUAW earlier today by Citrix’s own Sampath Gomatam, the company’s VP and GM of Real-Time Collaboration. According to the publication, the issue was caused by how the application’s video engine worked with Apple’s latest set of video drivers for the new MacBook Air. This issue was first brought up last week on August 23rd.