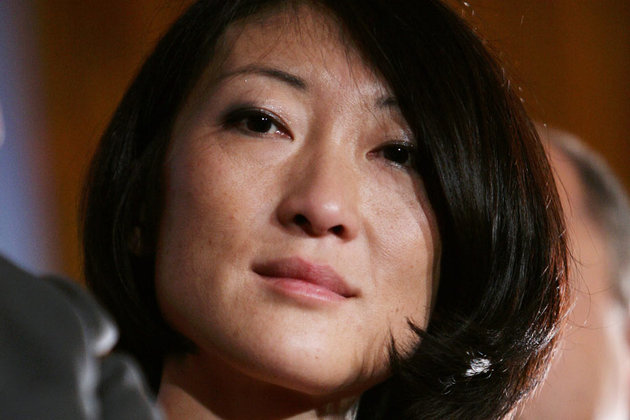 Following Apple’s recent decision to pull the popular app discovery tool AppGratis from its App Store, France’s junior minister for digital economy Fleur Pellerin visited iMediaApp, the publishers of AppGratis, to discuss the situation. Following the meeting, Pellerin stated that Apple’s decision to remove the app was both “extremely brutal and unilateral” and that the EU must begin to put in place tighter regulation over Internet companies.

It should be noted that iMediaApp is a French company, so we should obviously expect there to be some bias here.

Pellerin states that problems like these are becoming too popular within Europe. She says that Internet companies are guilty of “repeated abusive behaviour” and that she now plans on asking “the European Commission and EU member states to better regulate digital platforms, search engines and social media.”

Apple states it removed AppGratis, which was originally launched in 2010, because it violated the guidelines that Apple lays out for its developers. Before it was removed, AppGratis had a sizeable 12 million users on iOS.

Apple’s decision to remove AppGratis has certainly caused a lot of bad press for the Cupertino based company. It will be interesting to see in the coming weeks if Apple chooses to allow AppGratis to return to its App Store, or whether it will stand by it original decision.