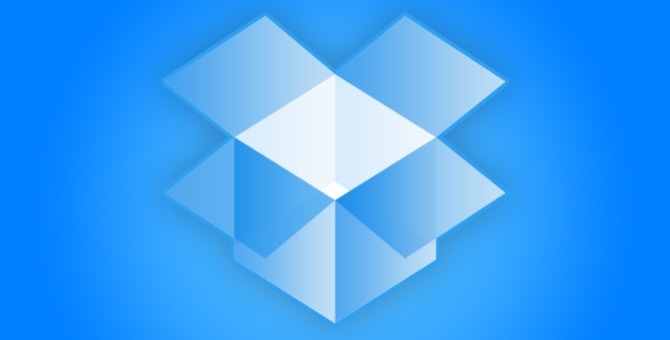 Dropbox, the popular cloud storage and file management service, recently released an experimental build for the Mac that introduces four new features that that makes file storage and management easier than ever. The Dropbox build previews its upcoming 2.3.x desktop client and includes such features as screenshot to Dropbox, file moving, importing from iPhoto, and faster upload/downloads speeds for those bigger files.

The experimental build gives you a taste of what you can expect in the next Dropbox update, and lets the Dropbox team test out the new features with the public.

The first feature, screenshots to Dropbox, will automatically save screenshots to a user’s Dropbox so when you take a screenshot it will be uploaded to a Screenshots folder in Dropbox on your Mac. A public link will also be created and copied to the clipboard for easy sharing. To use this feature you just have to enable it in your Dropbox preferences.

The new build also introduces the Move to Dropbox option, which is a context menu item that will appear for most files or folders that are outside of your Dropbox so you can easily move things around.

With the Import from iPhoto feature, which is only supported on Mac with iPhoto 7.0 or higher, your iPhoto albums and events will also be created as Dropbox albums, which can be viewed on the web. It’ll show up as a notification in your tray menu if you have photos in your iPhoto library.

You can download the Dropbox experimental build 2.3.12 for your Mac over on the Dropbox forums.