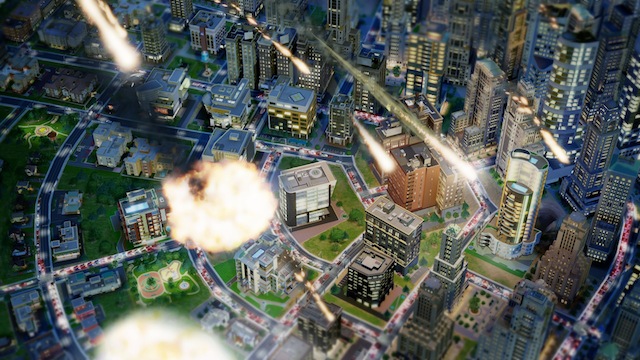 The latest SimCity for Mac was originally slated for release on June 11, but EA recently announced that the release date will be pushed back a few months. EA said the game is “not ready for primetime yet,” which is why the game will be delayed until August.

“We have made this tough decision because we do not believe it is ready for primetime yet. We want to ensure the Mac is a great experience for our players and that is why we are taking more time,” explained Senior Producer Kip Katsarelis on the SimCity blog.

EA is likely trying to avoid a launch like the one with SimCity for the PC back in March, which was a very controversial and disappointing release. Server issues prevented early adopters from actually being able to play the game after having bought it.

As a consolation to disappointed buyers who were hoping to get their hands on the game June 11, buyers of SimCity for Mac will get the SimCity Launch Park, an area that was made available to early adopters of SimCity for PC in Update 4. Now Mac users will be able to access it as well.

EA also announced that, for the PC version, it’s working on a number of multiplayer and multi-city fixes and improvements that will come with Update 5, which is expected to be released in a few weeks. A bunch of new features will also be part of the update. You can see the full list of improvements and features on the EA blog post.