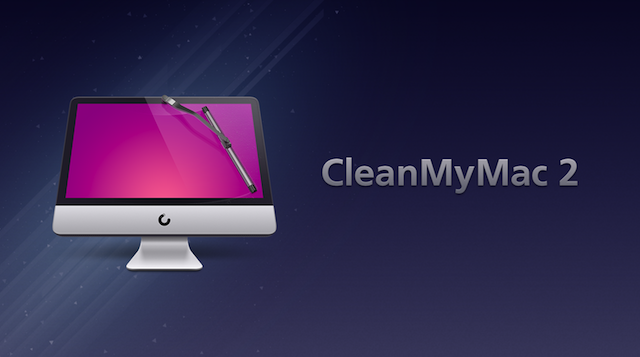 CleanMyMac, an application for Mac maintenance that aims to find and clean data from Mac computers to make more free space available, has received an uptate. First released in 2009, the app has since become a well-known and highly regarded Mac cleaning tool. CleanMyMac 2 has just been released with some new updates, and is free for current users.

Among some of the new updates, CleanMyMac 2 comes with an auto-cleanup function that looks for unneeded files and cleans them up by asking you whether or not they can be deleted before actually doing so. It also removes old logs and caches, deletes master copies of previously edited photos in iPhoto, and can uninstall apps that are no longer being used.